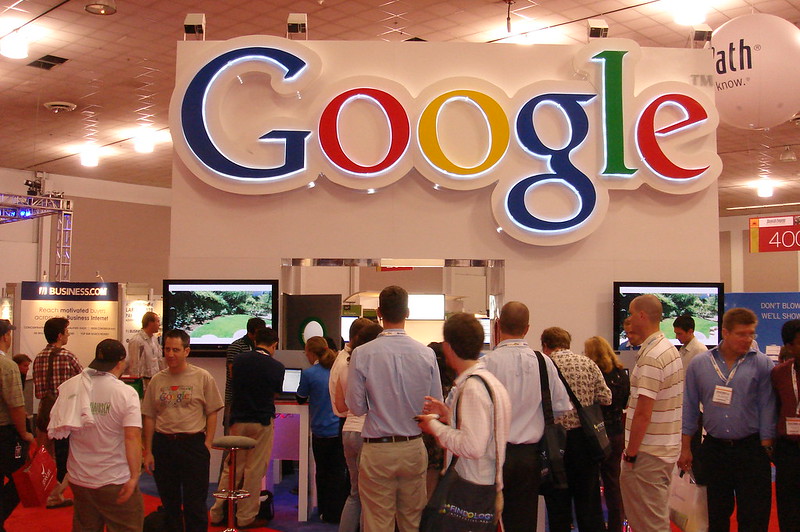 The British are coming — and this time it’s for Big Tech.

The UK’s antitrust regulator, the CMA, announced Tuesday it’s launching an investigation into Apple and Google after concluding the pair have “substantial and entrenched market power” in the mobile browser market with what is effectively a duopoly with their iOS and Android operating systems. The agency said it will investigate the companies’ “stranglehold” on mobile browsers, and presumably it will also look into whether Apple and Google employees committed any other anti-competitive faux pas worse than making their tea by putting the milk in first.

This is hardly Apple and Google’s first regulatory rodeo, as members of the ‘Big Four’ they’ve been under the antitrust microscope for the last five years. While US politicians have made lots of noise, it was the EU that landed the first real uppercut in 2018 when commissioner Margrethe Vestager slapped Google with a €4.3 billion fine over how it favored its own search engine on Android phones.

The UK officially parted ways with its EU neighbors two years later, but seems eager to mirror their approach to US tech titans — meaning Big Tech potentially faces double the regulatory headache. So far this year the CMA already forced Meta to unwind its proposed acquisition of Giphy, a deal which was completed in May 2020. The CMA’s investigation into Apple and Google is a slightly more ambitious play:

Sad Timing: The CMA’s announcement comes the same morning the UK’s economic outlook landed squarely in the rubbish. The OECD forecasts the UK will only be beaten next year by Russia in terms of economic shrinkage among the G20 countries, and citizens are facing a historically severe drop in living standards. The tourist board’s new slogan could be “The United Kingdom: At Least We’re Not Russia. Yet.”