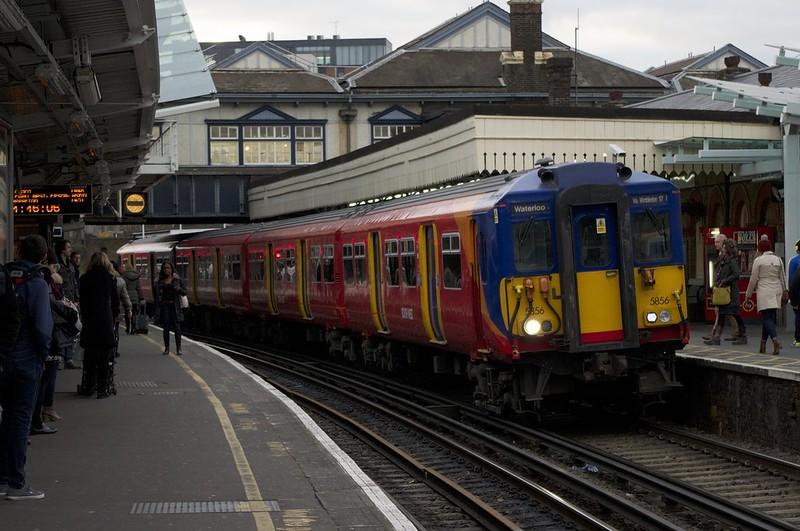 The Biden Administration is breathing a sigh of relief after managing to avert railway strikes last week, but on a parallel track, the UK is on a runaway strike train.

The UK’s biggest rail union, the National Union of Rail, Maritime and Transport Workers (RMT for short), announced a planned strike action from Christmas Eve until December 27, continuing a long-running battle between the union and an alliance of the rail companies and the UK government. With healthcare and postal workers also planning strikes this yuletide, Prime Minister Rishi Sunak is probably dreading a visit from a trio of festive ghosts.

Do They Know It’s Christmas?

To weary UK travelers, rail strikes are not a Christmas phenomenon. RMT members first staged walkouts in June this year (two whole prime ministers ago) and they have cropped up periodically since with workers demanding better pay to keep pace with inflation as well as job security. The RMT already had two 48-hour strikes scheduled for December, and it added the Christmas Eve action after rejecting a Sunday offer of an 8% pay rise over two years.

Both sides have blamed each other for holding up negotiations (quelle surprise) but the UK government is under increasing public pressure to resolve disputes as RMT members aren’t the only workers rebelling this Christmas: