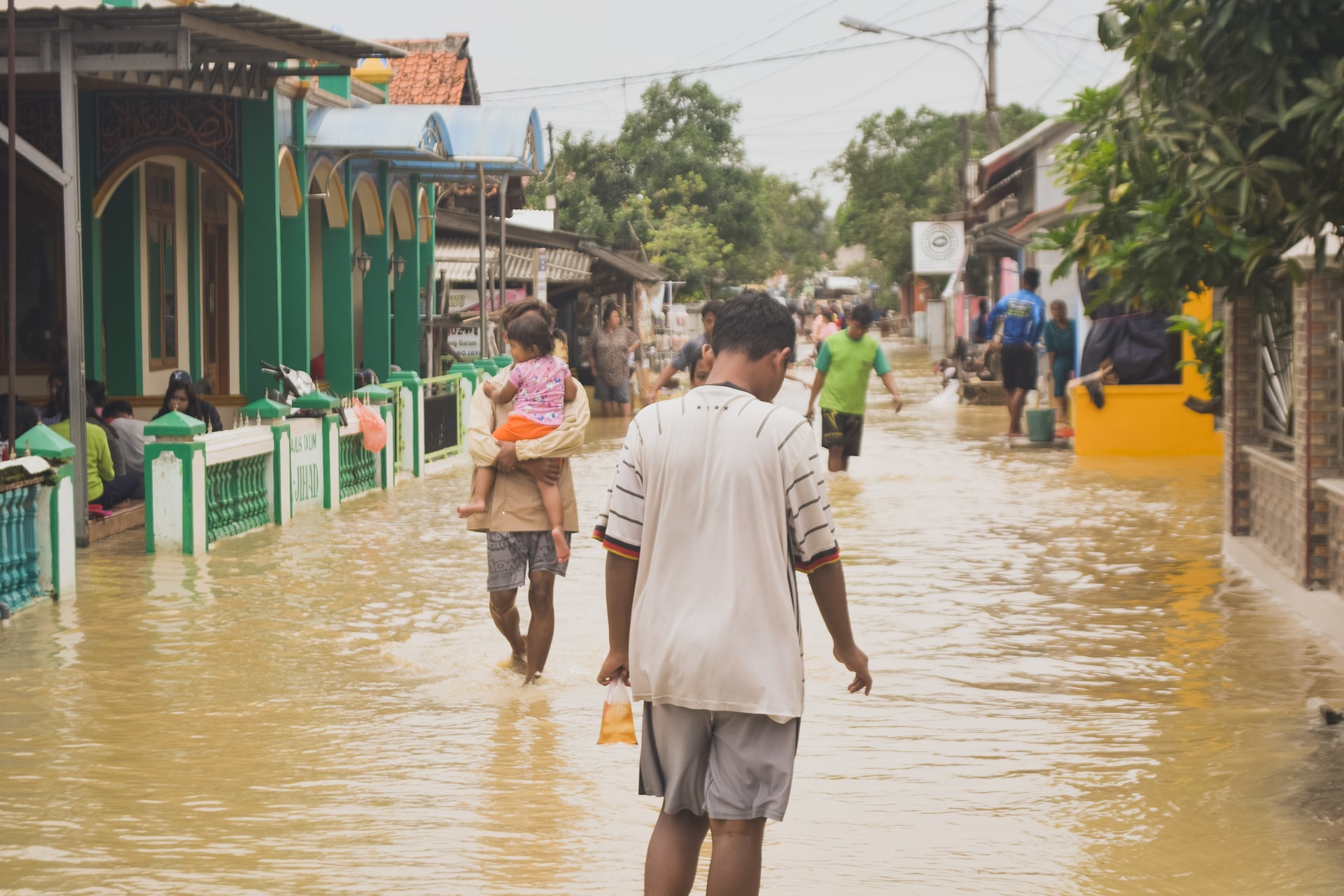 Climate change diplomacy is about to get muddy over money.

At the COP27 conference in Egypt, leaders from nations rich and poor will face off over the highly contested notion of climate reparations. Namely, should industrialized nations be financially responsible for environmental catastrophes incurred by developing nations that scientists have linked to climate change?

Even though the topic was broached in the ‘90s, this is the first time losses and damages will be discussed at the UN’s climate conference. Calculating those costs won’t be easy, however. It’s simple to value buildings destroyed in a flood, but how do you put a dollar sign on ancient burial sites washed away by rising sea levels or the impact of a Dengue outbreak in the Philippines after Typhoon Rai in 2021?

Smaller and developing countries are desperate for monetary assistance from the actual top polluters of the world like the US, India, and China.

“At the rate we’re going, a couple of countries have the ability to eclipse our historical emissions,” US climate envoy John Kerry said last month. “So yeah, we burned coal and we did this. But guess who else burned coal? Every single one of those other countries. Are they absolved?”

But What About China? The US is on board with at least discussing a loss and damage fund, but only if China, which emits more than 10 billion metric tons of CO2 into the atmosphere each year, antes up, too. The Middle Kingdom’s envoy Xie Zhenhua suggested China was in favor of a loss and damage fund: “I hope the conference this time will meet the demands of developing countries as much as possible.” Nice guy Denmark already set aside $13 million in a loss and damage aid last month, a miniscule amount but you’ve got to start somewhere.