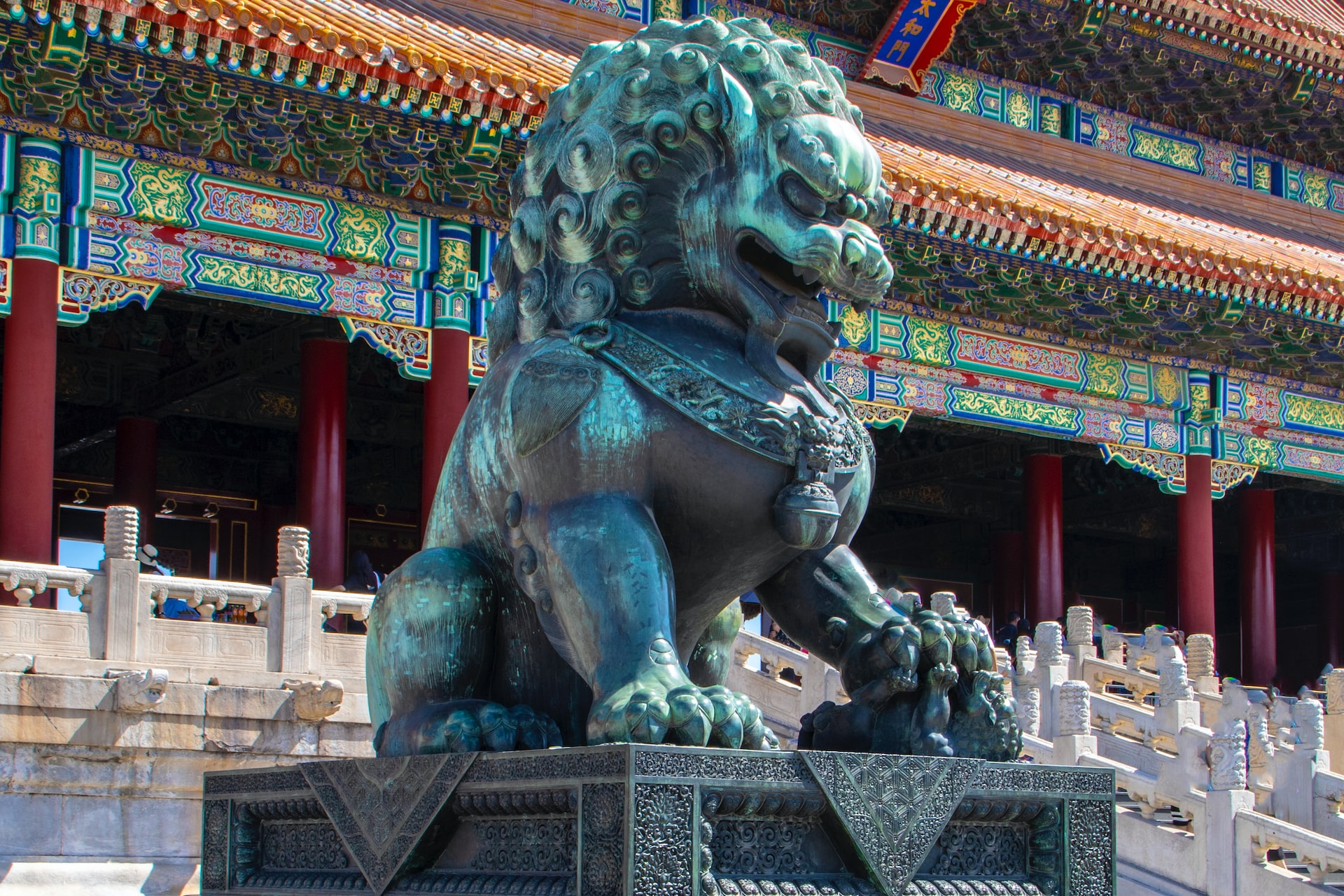 The US and China continue to consciously uncouple.

On Thursday, the US placed three dozen Chinese companies on a trade blacklist, the latest effort to hinder Beijing’s development of advanced chips and technologies for military uses.

Chip on Your Shoulder

In particular, Washington wants to slow down the Middle Kingdom’s production of hypersonic weapons. Those may sound like the type of guns Lex Luthor would use on Superman, but they’re actually really, really fast missiles, capable of traveling roughly five times the speed of sound at 4,000 mph.

The Trump administration heightened trade tensions with China in 2018, and the current White House has kept up the pressure, prompting Chinese President Xi Jinping to respond in kind. Nothing is safe, not even TikTok. On Wednesday, the Senate voted to ban the China-based doom scroller of an app on government devices to combat security concerns.

In addition to the black list, 21 businesses are now subjected to the “foreign direct product rule,” meaning non-American companies can’t export products that contain a specified amount of US tech to China:

Sen. Chuck Schumer called YMTC “an immediate threat to national security” and added that the administration needed to act quickly to prevent China “from gaining even an inch of a military or economic advantage.”

Tough on Trade: America’s hardball tactics seem to be working. On Thursday, federal watchdogs were allowed “full access” audits of firms in China for the first time ever. Roughly 200 companies including Alibaba, JD.com, and Baidu had to agree to the audits or risk being delisted from US stock exchanges under provisions of the Public Company Accounting Oversight Board. The US might have won the battle, but the war is far from over.