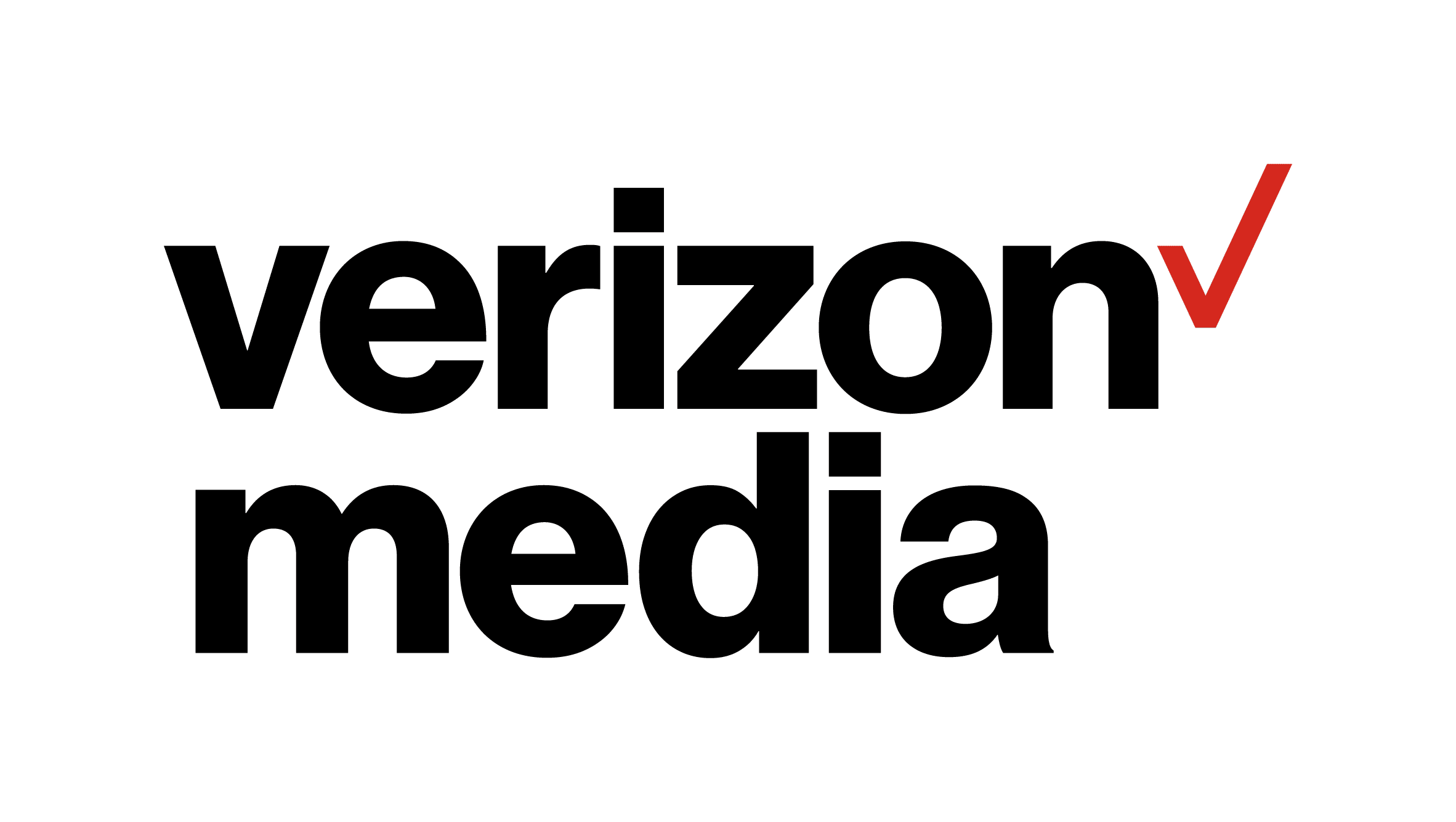 As they say in Vegas, the house always wins. After weeks of rumors, Apollo Global Management — the owner of the Venetian resort on the Las Vegas strip — announced a deal to acquire Yahoo and AOL from Verizon on Monday in a $5 billion deal.

While the divestiture didn’t come as a surprise, the price tag stung. Verizon acquired AOL for $4.4 billion in 2015 and Yahoo for $4.5 billion in 2017, and will now hand them over for about half that sum.

For years, Verizon angled to become more than just a mobile and internet operator, colloquially known a provider of “dumb pipes.”

Verizon’s acquisitions of AOL and Yahoo — which at their peaks had respective market capitalizations larger than $200 billion and $125 billion — were smashed together under an umbrella called Oath. The plan was take on internet giants Google and Facebook in the online digital advertising space.

By now you know, that plan didn’t go well. The cobbled-together media brand was caught relatively flat-footed next to Zuck and Pichai, and Verizon took a $4.6 billion writedown in 2016.

Showtime at The Apollo: The private equity giant, which has a knack for turning around underperforming assets, will look to squeeze more revenue from the two brand’s 900 million active monthly users:

In addition to the brutal signal the deal sends about media valuations, Verizon told markets it’s not interested in media anymore. That sets it apart from rivals Comcast — which owns NBCUniversal— and AT&T — which is trying to build WarnerMedia into a competitor to Netflix and Disney in the streaming wars.

For Verizon, it’s back to the pipes.