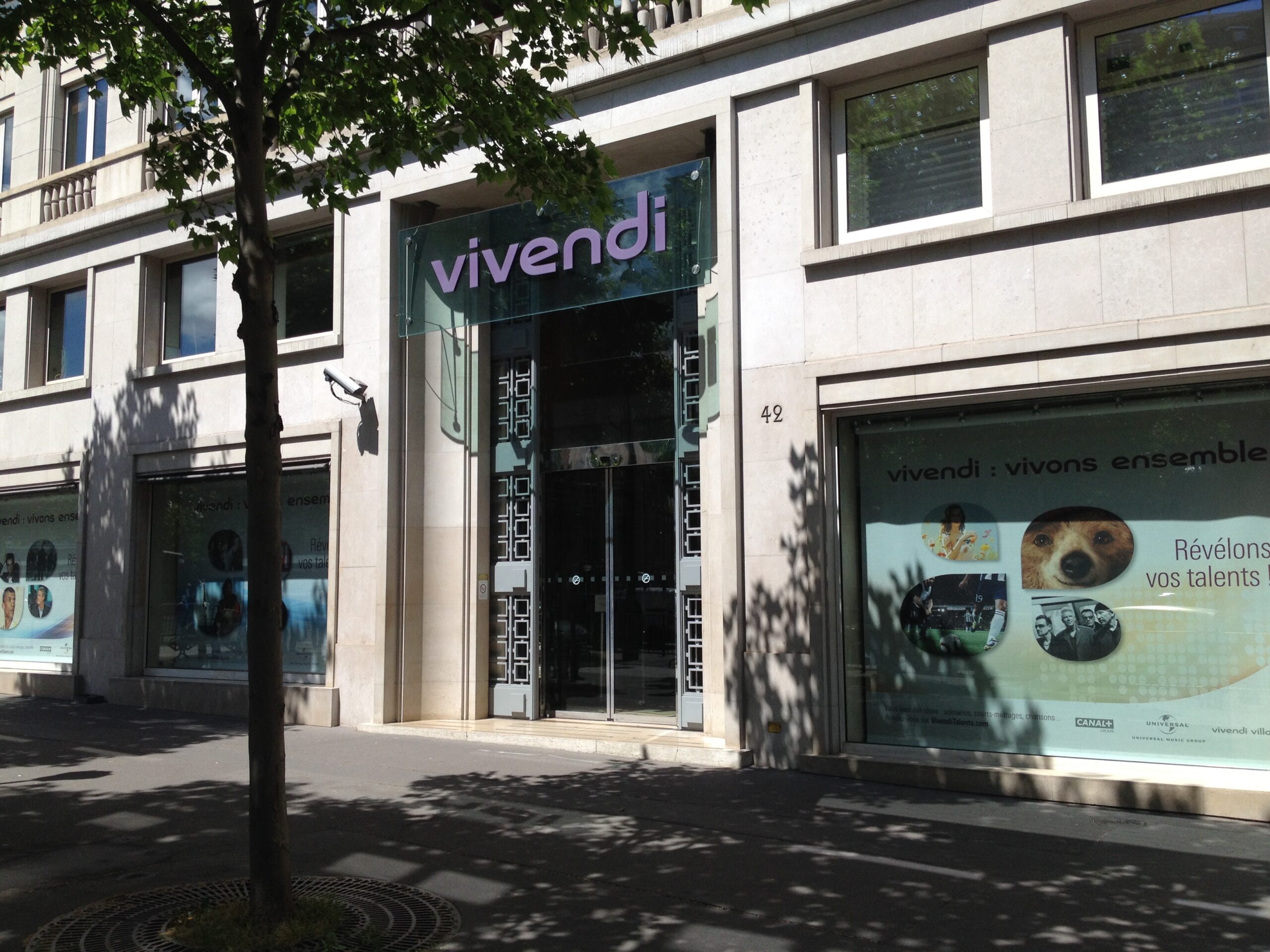 Call it a corporate coup d’état, to borrow a fitting French phrase.

Paris-based media conglomerate Vivendi said Thursday it will launch a takeover bid for a controlling stake in fellow French media conglomerate Lagardère “in the coming days,” to be followed by a bid for the full company early next year. The move comes after Vivendi spent much of the past two years becoming Lagardère’s largest shareholder, and concludes a tug-of-war between some of Europe’s wealthiest individuals.

The saga for control over Lagardère may as well have been scripted by the writers of HBO’s Succession. Vivendi, led by French billionaire Vincent Bolloré, acquired a 10.6% stake in Lagardère in April 2020. Soon after, Bolloré helped Chief Executive Arnaud Lagardère stave off a board overhaul of his family’s company by activist fund Amber Capital. But the alliance ended there.

Vivendi rapidly increased its stake to 29%. And in September, the company said it would acquire the 17.5% stake owned by Amber, now its ally. The deal leaves Vivendi poised to complete a takeover: