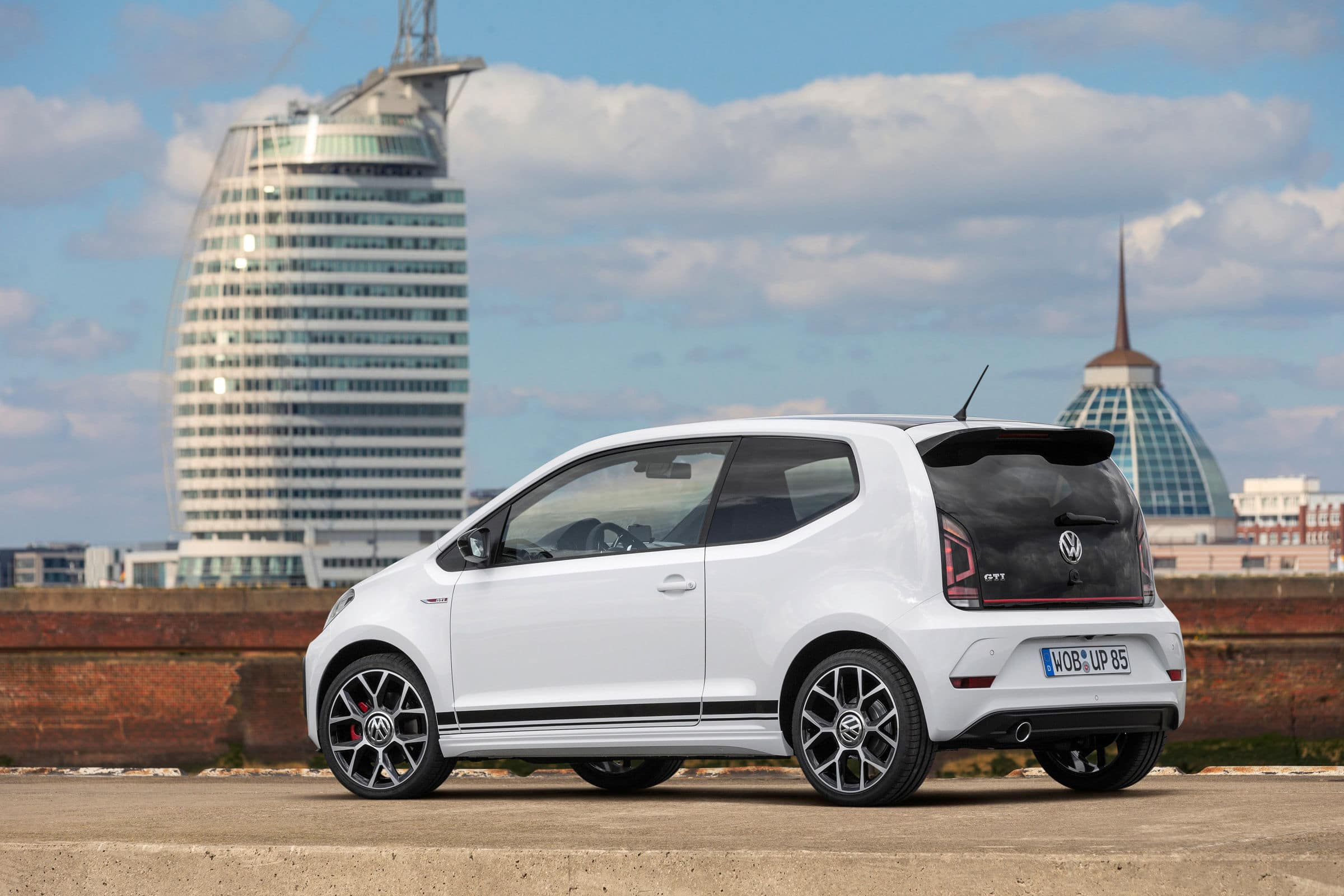 After a week of headlines devoted to a flaming cargo ship stocked with $155 million of Volkswagen vehicles on it, the German auto manufacturer deserved a wheel-good story.

And on Tuesday, Volkswagen’s positive news arrived. The company is seriously exploring an initial public offering of its highly profitable Porsche line, in what would be one of the biggest IPOs in both the auto sector and in Germany.

A Car is Born

Luxury cars have been a dependable business since the early 20th century, but Porsche is uniquely appealing and uniquely profitable. Its cultural pull is undeniable — it’s been featured in dozens of movies from Legally Blonde to Risky Business to Bad Boys, been rapped about by Rick Ross, Jay-Z, Lil Uzi Vert, and Will Smith (as The Fresh Prince), Steve Jobs used to buy one every six months, and Jerry Seinfeld converted an entire Manhattan building into a garage for his Porsches.

Its profitability is just as notable. In the brand’s last quarterly report, Porsche’s return on sales — a measure of how efficiently a company earns money — was 15%, among the best in its segment. Now, years of strong sales and recent growth have analysts arguing whether a Porsche IPO will be worth a lot of money or a lot more money:

Come Fuel Circle: Spinning off Porsche would not only bring VW heaps of cash to spend, it would also fulfill the carmaker’s longtime ambition of decentralizing some of its brands so the core business can focus on the race to electrify against Tesla. VW doubled its electric vehicle sales last year and plans its fleet to be fully electrified in Europe by 2035 — or you could say gas-powered vehicles are being shipped off to the Old Volks home.