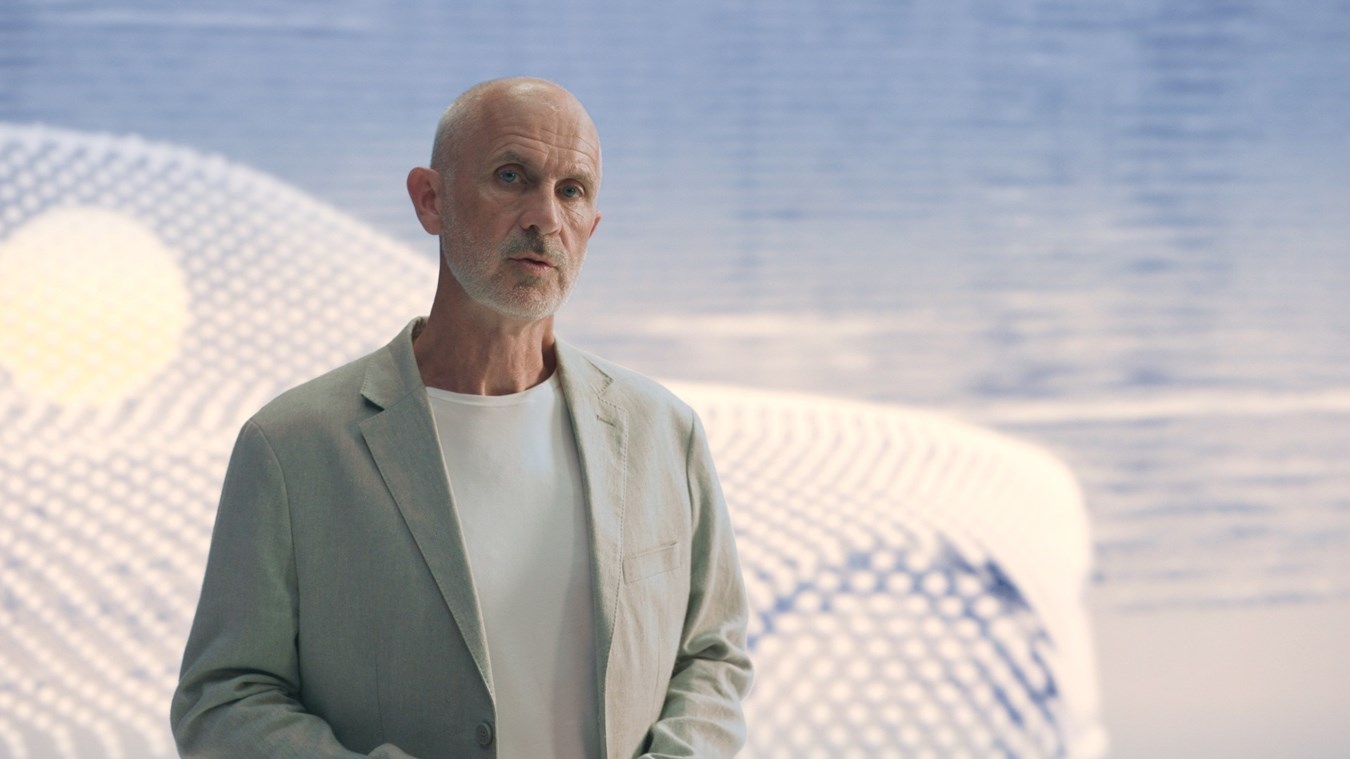 US driving fatalities fell to 10,590 in the second quarter, down from 11,135 in the same period last year, but they remain a scourge to humanity.

Swedish automaker Volvo, a perennial safety leader, thinks we can do better. The carmaker announced that all future models will be outfitted with laser-based sensors, known as lidar, which they say will cut serious accidents in their vehicles by 20%. Skål to that.

Lidar, which stands for light detection and ranging, is a remote sensing technology that uses pulsed lasers to create high-resolution images to capture an accurate 3-D view of the world. Cars outfitted with lidar can sense their surroundings and avoid obstacles like pedestrians, but high costs (a single lidar sensor can run over $1,000) mean the technology has largely been employed only by self-driving and commercial vehicles — rather than as an extra safety feature in regular old human-operated cars.

Still, analysts expect the use of safety sensors will soon become more commonplace; in the EU cars will soon be mandated to come with obstacle-activated emergency braking capabilities by law, and companies including BMW and Mercedes have announced lidar in certain models.

Volvo, which became the first carmaker to introduce three-point seatbelts in the 1950s, is looking to cement its place as a safety leader:

Lidar Contrarian: Tesla CEO Elon Musk has come out strongly against Lidar technology, claiming that “anyone relying on LIDAR is doomed…it’s like having a whole bunch of expensive appendices…in my view, it’s a crutch that will drive companies to a local maximum that they will find very hard to get out of.” Instead, Tesla uses cameras and radars to inform its automated driving features – and presumably cut back on the doom.