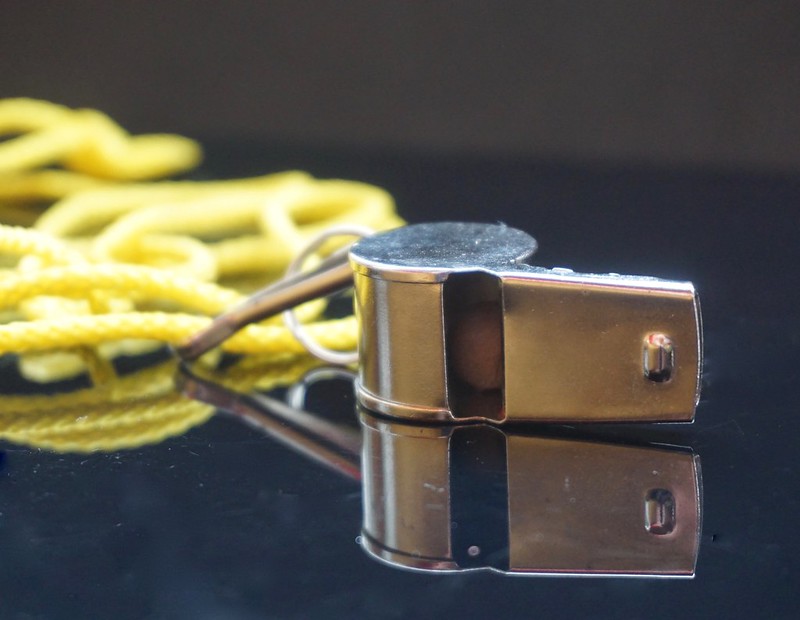 Ask not for whom the whistle blows. It blows for thee.

Official whistleblower complaints to the SEC have soared in the last three years and pandemic-era remote work could be a driving factor, as highlighted by an Insider report published Tuesday.

Whistle While You Work

The SEC Office of the Whistleblower is a baby of the Obama Administration, born in 2010 as part of the Dodd-Frank Act, a sweeping set of reforms aimed at curtailing Wall Street following the financial crisis of 2008. In 2012, the first year it released data, the SEC received 3,000 tips. This fiscal year it logged over 12,300 and there’s been a 136% uptick since 2019, correlating almost perfectly with the onset of the pandemic

Ghost Town: Remote work may be a boon for the SEC, but it’s deflating other sectors. Bloomberg reports the city of San Francisco is struggling with a sudden dearth of tech workers caused partly by a permanent move towards working from home and partly by waves of layoffs. California, here we don’t come…