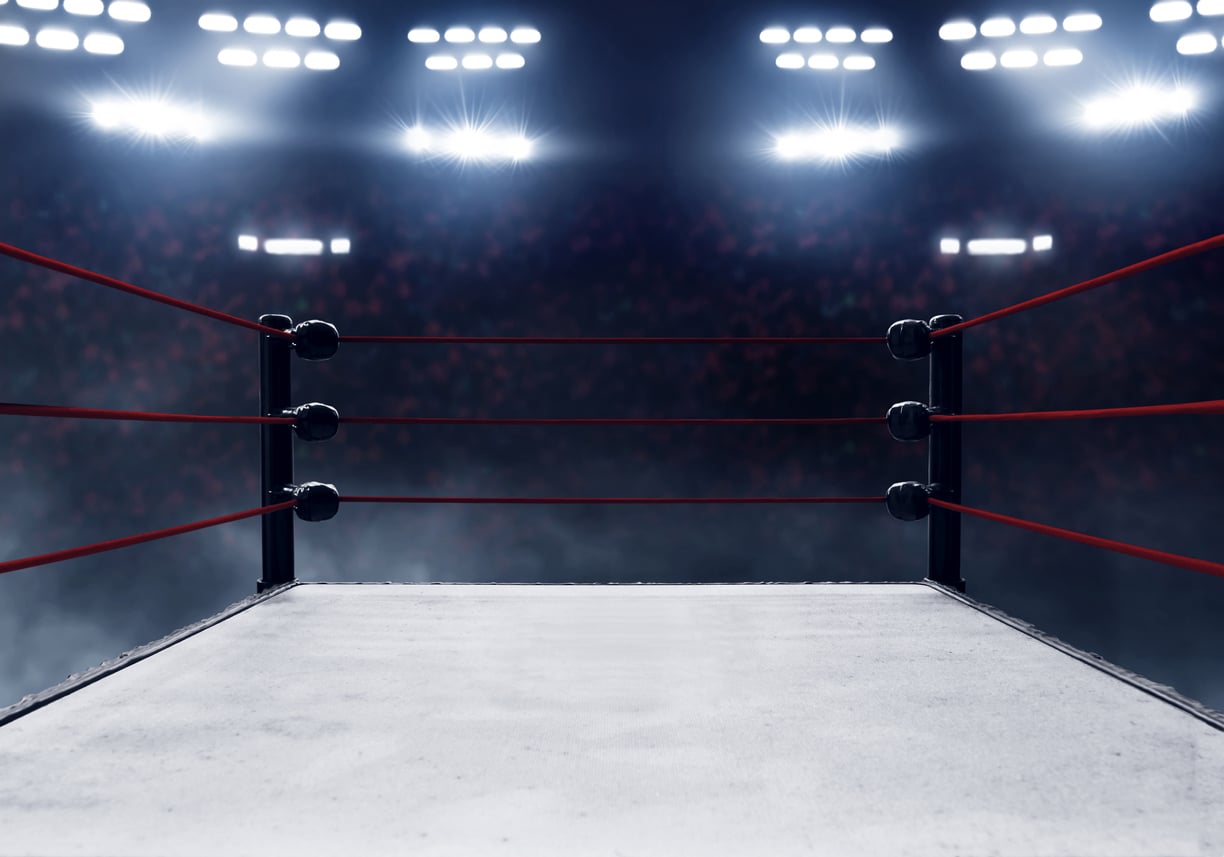 For a handful of college athletes, life is about to get a lot more… colorful. Instead of studying urban design, they’ll be headed to “Suplex City” (courtesy of former University of Minnesota D1 wrestling champ Brock Lesnar). Instead of imitating Stone Cold Steve Austin’s signature beer bash at backyard keggers, they’ll be imitating the former University of North Texas football star’s in-ring maneuvers.

Starved for talent, World Wrestling Entertainment is turning to college campuses to recruit suddenly eligible athletes for its developmental program.

Majored in Economics With a Minor in Elbow Drops

Yes, professional wrestling matches are fake. But it takes real talent and athleticism to leap off the top rope into a flipping body slam, or take a folding chair smack straight to vertebrae L3 and L4. While former college athletes have long earned a spot among WWE superstardom, it wasn’t until after college that athletes stopped playing football and started perfecting a piledriver. Now, thanks to legal changes allowing college athletes to profit off their name, image, and likeness (NIL), the world’s largest pro-wrestling organization can ink students to endorsement and development deals while they maintain NCAA eligibility.

The WWE, a publicly-traded company, broke $1 billion in revenue last year for the first time. But rival promotions All Elite Wrestling and New Japan Pro-Wrestling are eating away fan loyalty — and talent — driving its shares down 37% from a 2019 peak. A tryout for 50 college athletes, amid this weekend’s WrestleMania 38, is just the WWE’s latest effort to shore up its talent supply chain:

Now Streaming: The WWE is growing in more ways than just one. On Friday, the entertainment company announced a planned expansion into wrestling-centric scripted sitcoms and dramas. That’s right. Real fictional shows about a fictional real sport.