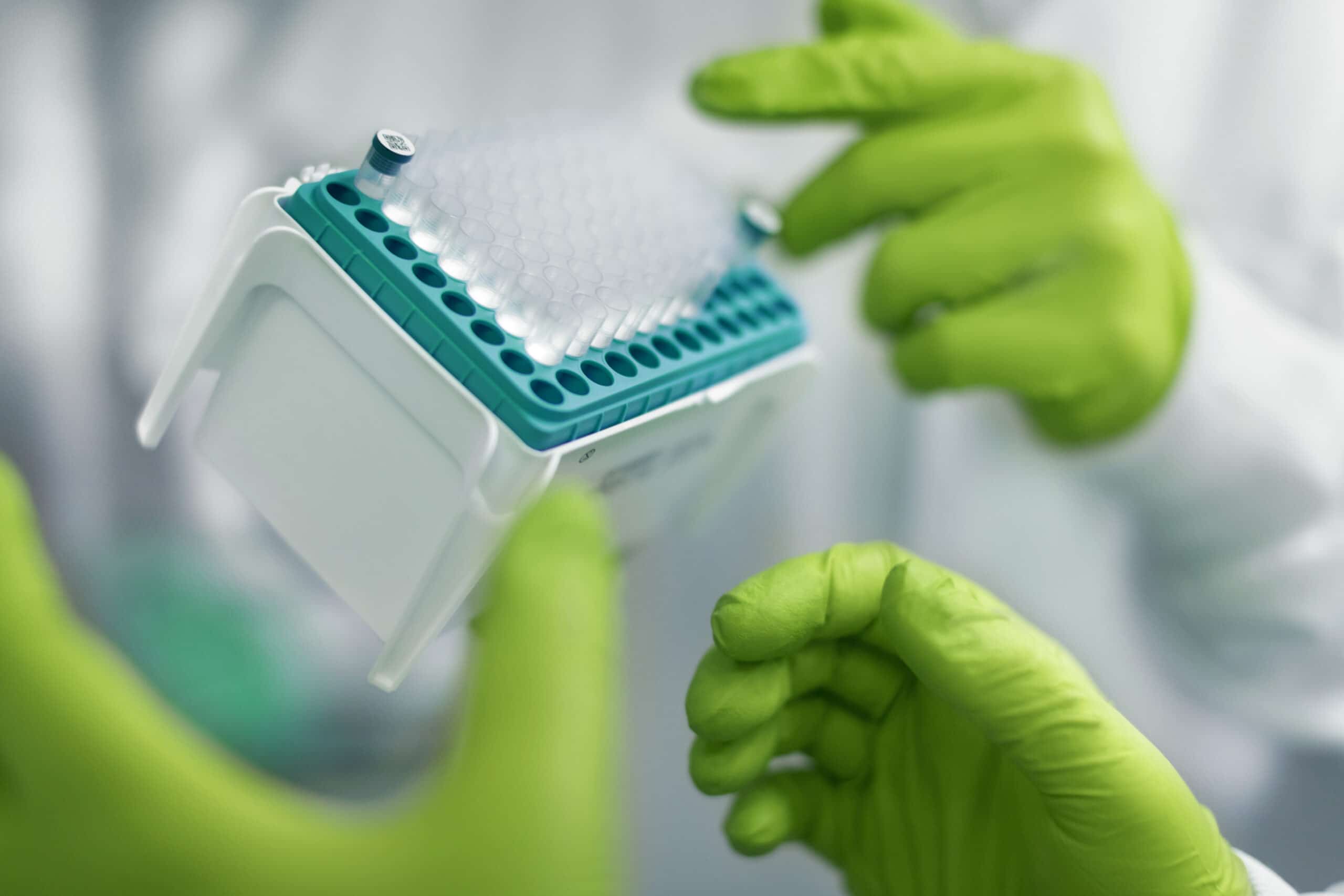 BioNTech entered 2020 as a well-respected — if a bit under-the-radar — biotech company. A little more than a year later, the firm is world-famous for creating one of the most successful coronavirus vaccines, its shares are up 150%, and cofounder Uğur Şahin is now one of the world’s 500 richest people. Not too shabby.

On Monday, the company announced its next quest: a solo venture to develop a shot that will prevent malaria, one of the world’s deadliest diseases and a notorious enigma for vaccine producers.

The Hardest Pathogen to Hack

There is currently only one approved malaria vaccine. Mosquirix, developed by GlaxoSmithKline, is only 39% effective over four years. Meanwhile, there were 229 million malaria cases in 2019 — 94% of them in Africa — and 400,000 people die from the disease every year, almost all of them African children.

BioNTech will develop malaria vaccine candidates using messenger ribonucleic acid (mRNA), which directs the body to make parts of a virus to provoke an immune response. The firm will also produce and test other candidates at facilities in Africa:

“This will not be a home run,” Şahin told the Financial Times. “This is a pathogen which is really, really difficult to hack.” Any malaria vaccine BioNTech develops will be sold in Africa on a non-profit basis, and the company is aiming for a shot that’s 90% effective for one to two years.

Invasive And Evasive: Malaria is caused by a complex parasite that can potentially make thousands of antigens and has many methods of evading the immune system. Unlike many diseases, it’s possible to catch again and again due to its complexity.