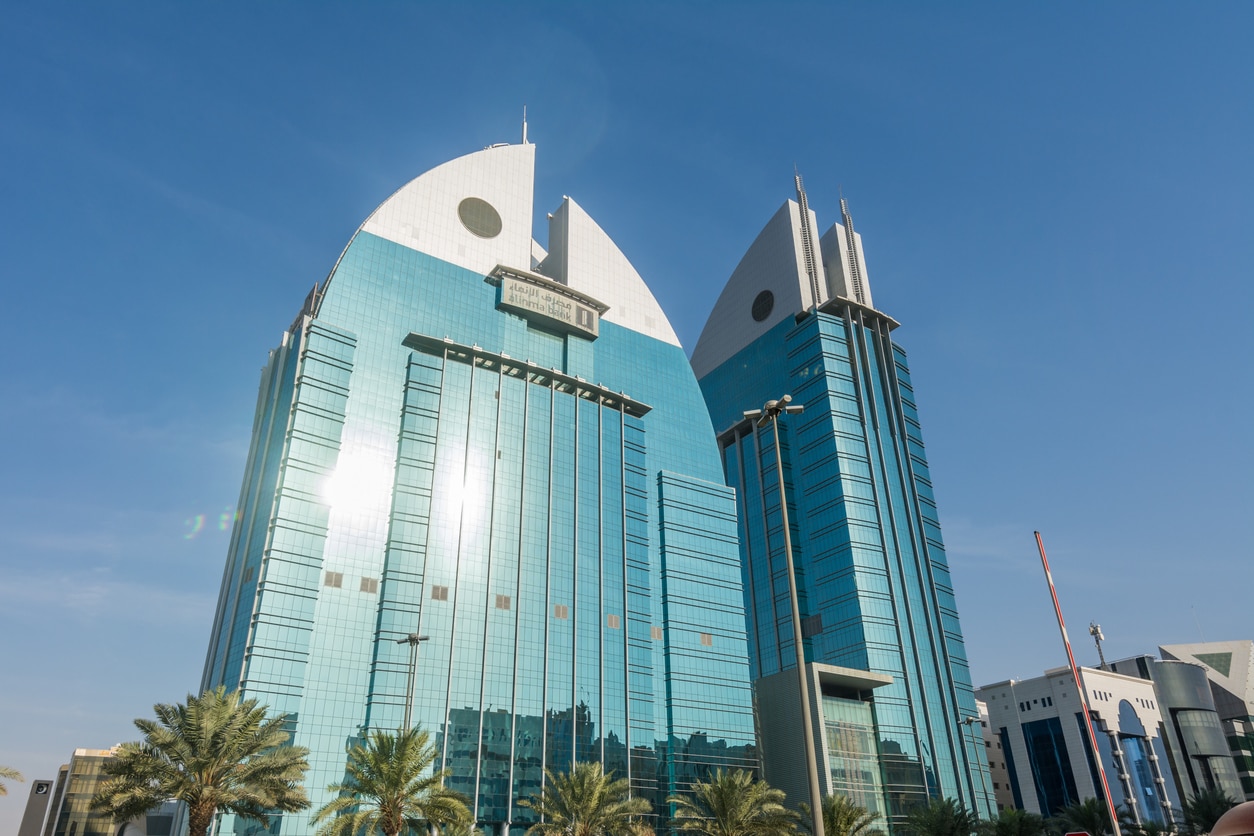 It’s an absolute gusher on the Arabian Peninsula.

Marafiq, the Saudi Arabian utility formally known as the ‘Power and Water Utility Company for Jubail and Yanbu,’ attracted nearly $900 million of investor demand on Sunday when investment banks began taking orders for its upcoming IPO. It’s just the latest instance of insatiable demand for Saudi exposure, a stark contrast to the US where capital markets are drier than the Rub’ Al-Khali.

Initial public offerings in the US raised $155 billion in proceeds in 2021, the best year on record. But thanks in large part to energy market inflation that spilled over to every facet of the economy, US IPOs have only managed to raise $4.8 billion through the first six months of 2022. The Saudi experience, naturally, has seen the inverse. Initial listings in the Middle East and Northern Africa rose 500% in the first six months of the year, while capital raised has jumped a whopping 2,952%.

The diverging fortunes have put the US-Saudi-relationship on ice. On Sunday US Treasury secretary Janet Yellen criticized the Saudi-led OPEC’s decision to cut oil production as “unhelpful and unwise.” The kingdom doesn’t appear to be any worse for the wear:

Zeina Rizk, executive director of fixed-income asset management at Dubai-based Arqaam Capital, told The Wall Street Journal: “The (Gulf Cooperation Council) has been the best place to hide and weather the storm since the beginning of the year.”