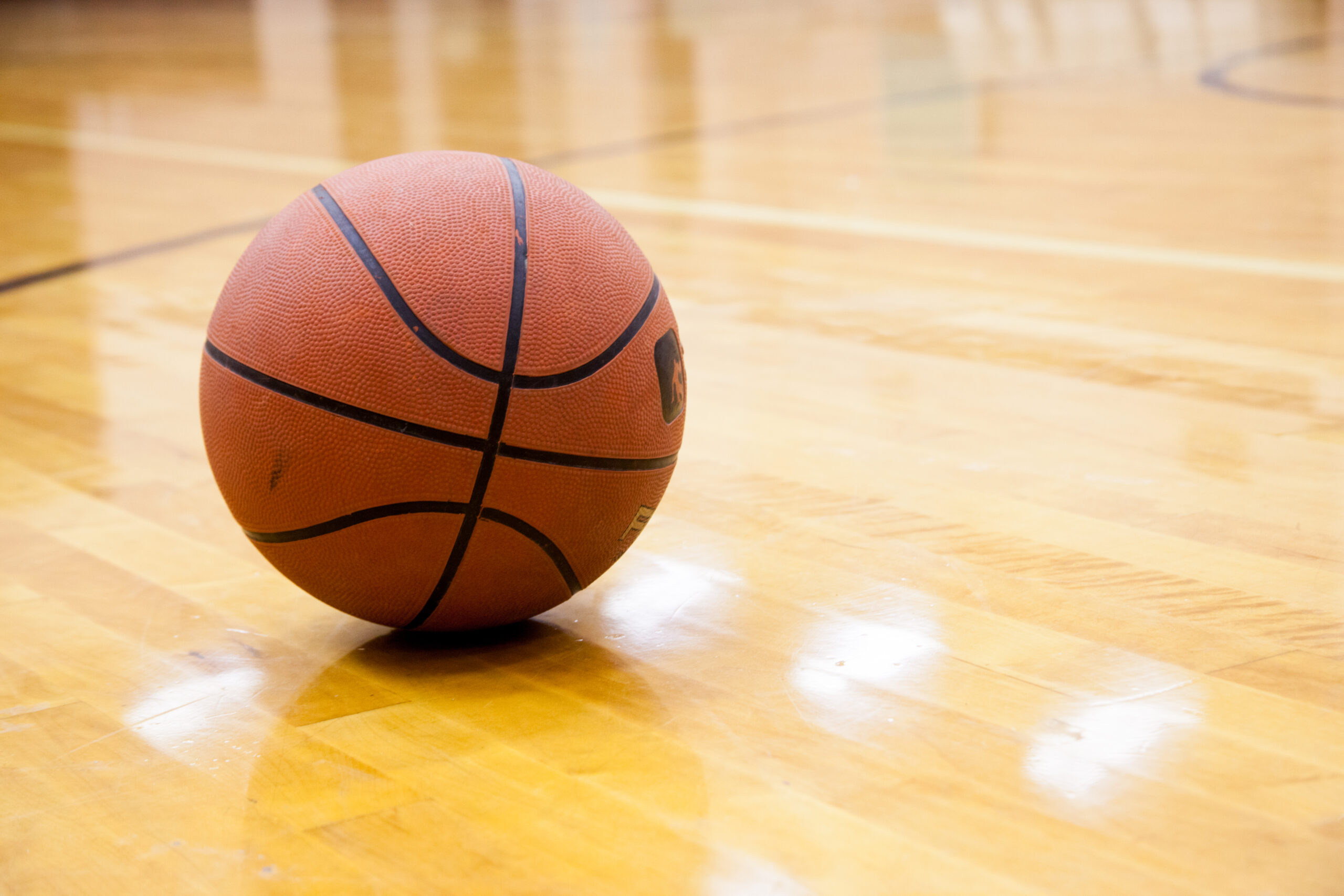 What’s the one thing missing during a penalty kick shoot-out at the world cup, a game seven of the World Series, or a free throw in the final minute of the NBA finals? You guessed it — a pop-up ad!

Boutique bank LionTree is leading an investment group to buy a majority stake in an advertising technology company called Transmit.Live which specializes in placing ads into sports broadcasts. The move shows the bank is betting on streamers, who have plowed money into buying up sports rights and could use a little extra pocket money.

Ads to the Rescue

Big Tech titans with streaming divisions have invested heavily in sports rights over the past few years, and continue to do so. YouTube clinched a $14 billion streaming deal with the NFL in the run-up to Christmas, and The Information reported in late December that Amazon is working on a stand-alone app for watching sports. Those rights don’t come cheap, however, and tech companies are in the middle of a financial reckoning they haven’t faced before — a fact which was thrown into sharp relief on Wednesday when Amazon conceded it plans to cut over 18,000 jobs from its corporate workforce, 8,000 more than it had previously planned.

LionTree’s investment is based on the premise that while they are still all-in on sports broadcasting, streamers will need a revenue boost. Big Tech and targeted advertising as bedfellows? Who’d have thunk it? Transmit’s ads are programmatic, meaning they will be tailored to whoever is watching them:

No Sweat: Although advertising is not immune to the same budgetary constraints entangling the tech companies, LionTree clearly views sports ads as fairly as a hedge in uncertain times. “Advertising always sells out in sports, even in economically difficult times,” Andrew Olinick, managing partner at LionTree’s asset-management division, told The Wall Street Journal. In other words: LeBron James is recession-proof.