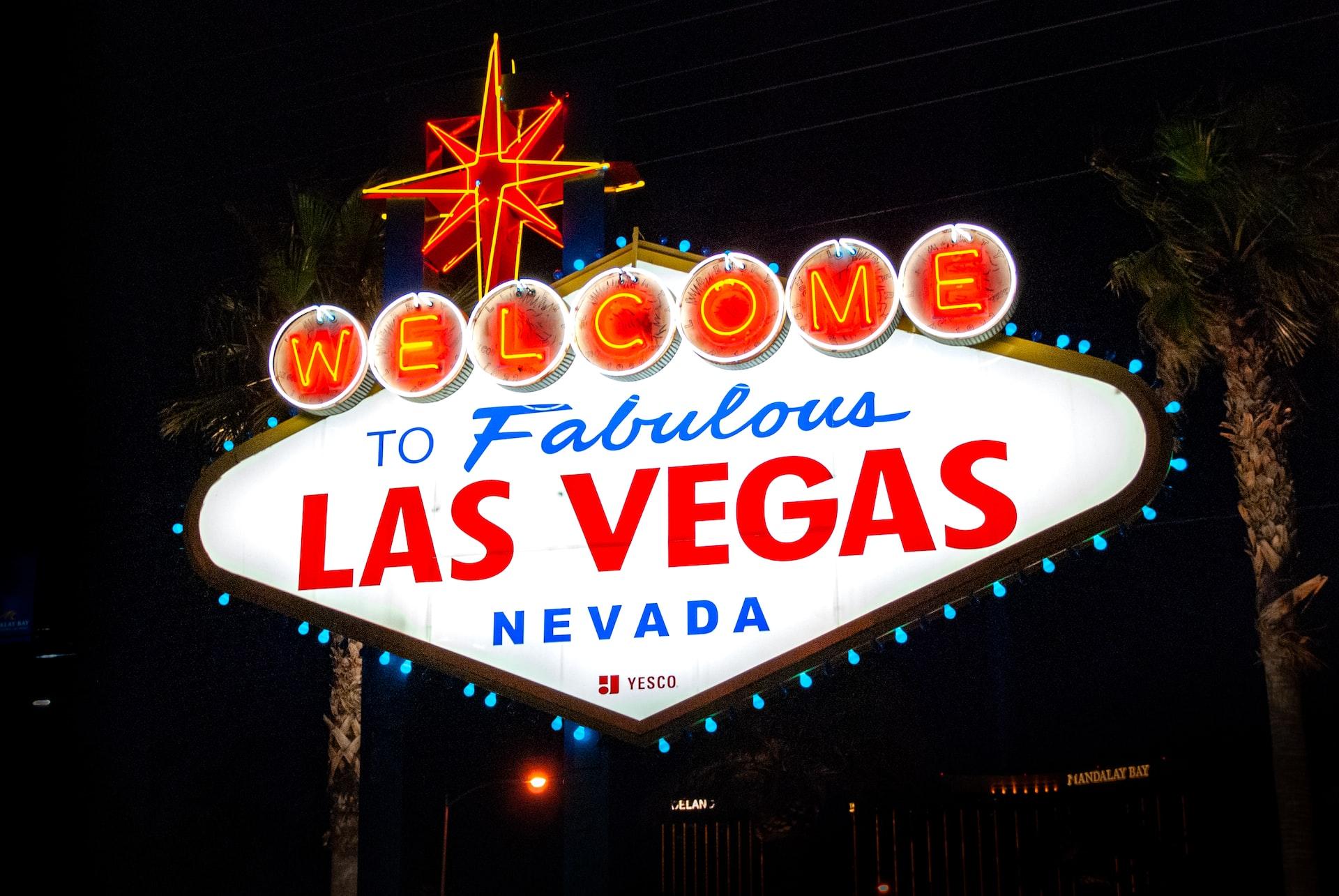 On Thursday, investment firm Blackstone agreed to sell its minority stake in two Las Vegas hotels in a deal that values the properties at $5.5 billion, according to The Wall Street Journal. The transactions continue Blackstone’s hot streak in the Entertainment Capital of the World.

Whether it’s the slot machines, endless buffet tables, or a mystifying Cirque Du Soleil performance, Las Vegas is flush with tourism and gambling, rivaling even the before times of the COVID-19 pandemic. Overall hotel revenue was up 51% in October compared to the same time in 2019, and Caesar’s Palace – a bellwether for casino resorts – saw $2.9 billion in revenue for the third quarter. With Sin City rolling lucky sevens, Blackstone remains bullish on the local real estate market.

Interest rates are expected to increase –if less dramatically– yet again in 2023, so Blackstone’s real estate plan is to shuffle its hand, ditching properties with fixed incomes to focus on those with growth potential. Earlier this year, the New York-based operation sold the Cosmopolitan casino and hotel on the Las Vegas Strip for $5.65 billion, the firm’s most-profitable sale of a single asset ever, according to a letter sent to investors. And now Blackstone is playing the same hand with two more properties:

Crapshoot: Blackstone isn’t just pulling aces, however, Withdrawals from its Real Estate Income Trust exceeded 5% of the quarterly threshold, a sign that wealthy investors are fearing a recession and want cash on hand in case the economy slips even more. In response, BREIT announced Thursday it would limit redemption requests, sending the firm’s stock down the most in more than five months. Investors are trying to leave the table, but Blackstone won’t let them.