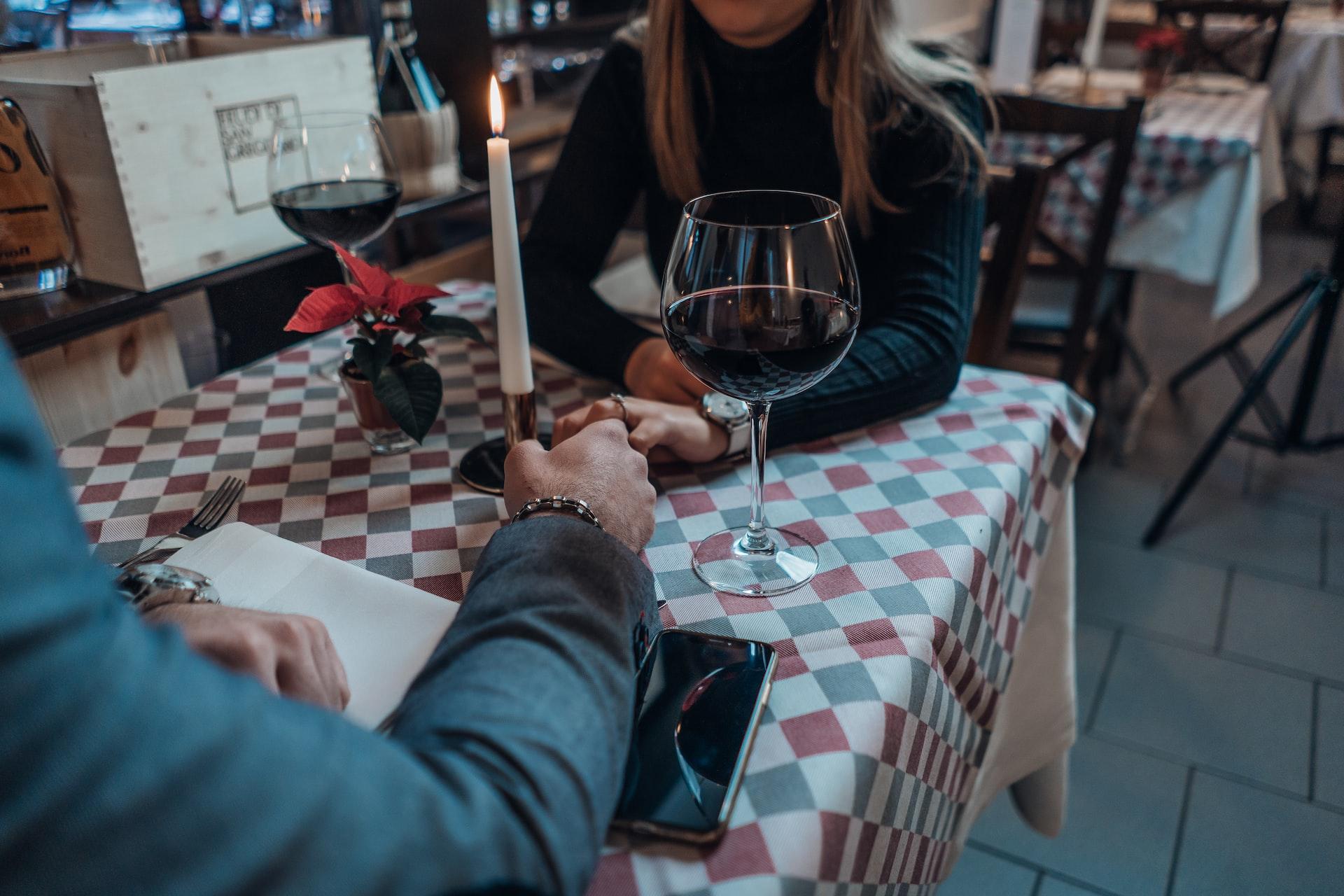 Bumble has taken a tumble.

With empty-hearted, penny-pinching Gen Z users not renewing their subscriptions, analysts caution uncertainty in the dating app’s share. Love hurts, but being broke is pure agony.

Finding love on the internet used to be seen as unromantic and somewhat embarrassing compared to the traditional meet-cute. But in the last decade, dating services like Eharmony, Plenty of Fish, and Bristlr – which specifically caters to facial hair enthusiasts – have proliferated. Pew Research found that 30% of US adults have used dating apps or sites, and 12% of users wound up in committed relationships.

But with inflation impacting the cost of alcohol, food, and transportation, casual dating is becoming too expensive, especially for younger crowds. In a poll of 3,000 Hinge users conducted this summer, over 40% said they were concerned with the rising cost of dating with Gen Z respondents more likely to feel the strain:

Love and War: Wolfe Herd was once Tinder’s marketing VP (and possibly the one who came up with the name for the app), but she abruptly left in 2014, and sued the business on harassment allegations, ultimately receiving a $1 million settlement plus stock in the company. That same year, she and a few other Tinder departees founded Bumble, which is now worth $4.58 billion. Money can’t buy you love, but it can fund a new business.