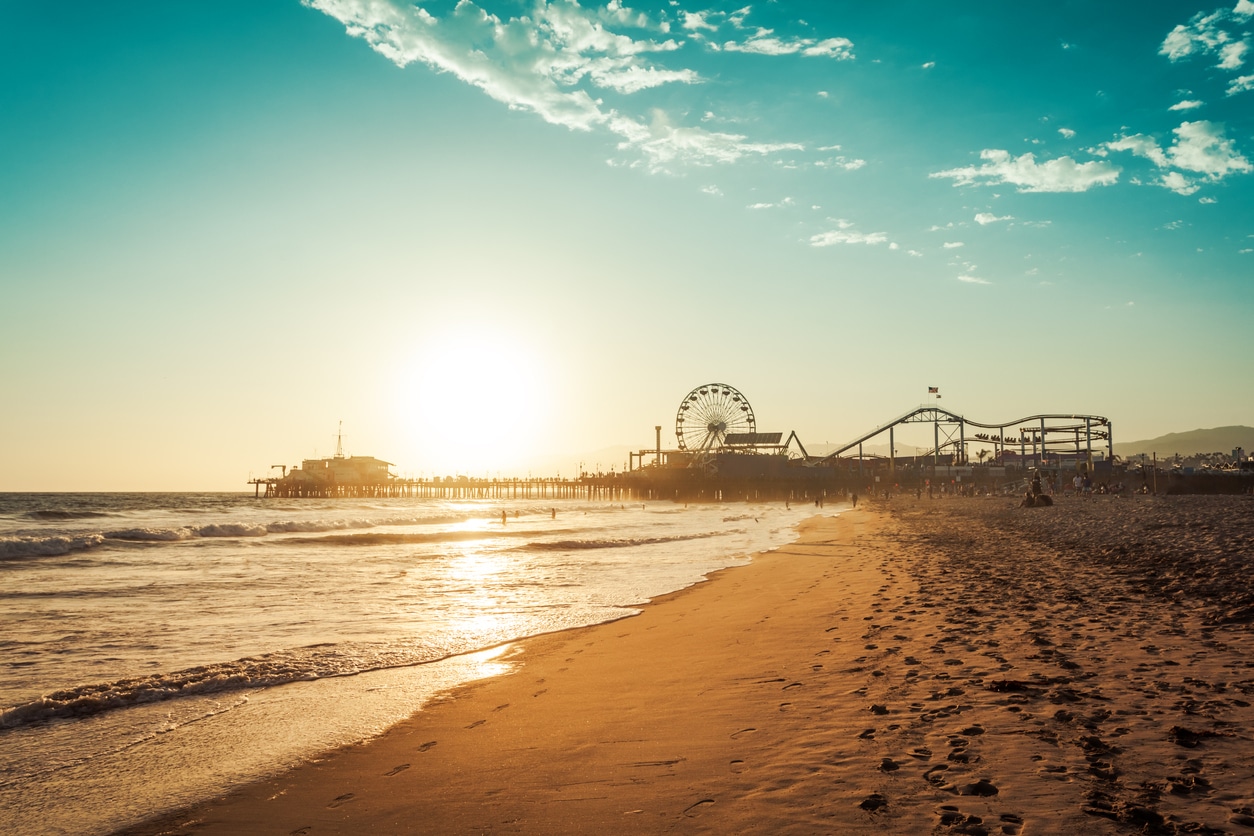 School’s out, and summer is in full swing. That means it’s time for fun in the sun — and possibly a cooling dip in the nearest lake, river, ocean, or pool.

But not if climate change has anything to say. Lake Mead, the popular reservoir for boating and swimming at Hoover Dam, is being drained by a brutal drought. Meanwhile, 750 miles north, devastating flash floods are wrecking roadways and hiking trails in Yellowstone National Park.

The Water Tables Have Turned

The crown jewel of America’s national parks system, Yellowstone receives 4 million annual visitors, but no one has set foot inside the park’s 2.2 million acres since last week. An unprecedented five inches of rain starting on June 12 and another five inches of snowmelt toppled structures, ripped paved roads from the ground, and forced about 100 travelers to be airlifted to safety. Park Superintendent Cam Sholly said he believes the park, established in 1872, has never before been forced to entirely shut down due to flooding.

If only that water could flow to the southwest, where drought has emptied Lake Mead to just 28% of its water capacity. Scientists say it’s the region’s worst drought in 1,000 years — and each foot of lost water level correlates with 20 feet of newly exposed shoreline. Both parks are dealing with economic fallout:

Not Much Better: Meanwhile, a summer trip to Europe brings its own ecological dangers. Monthly heat records have been broken in Switzerland, Germany, Spain, and France, with some areas reaching 110 degrees Fahrenheit this weekend and sparking serious concerns of wildfires. Be careful out there.