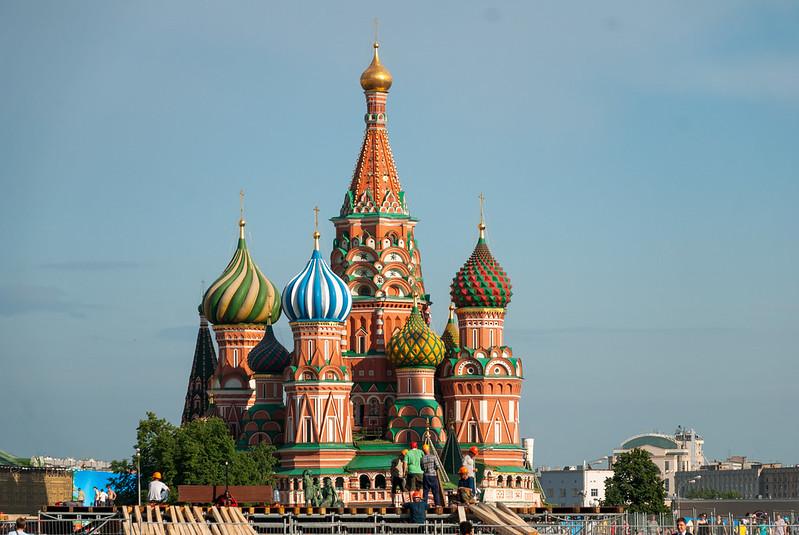 Turns out, the house of non-fungible cards that Sam Bankman-Fried built FTX on may just share a few load-bearing foundations with another major crypto player.

BlockFi, a lender that forgoes credit checks and uses cryptocurrencies as collateral, has now become collateral damage from the FTX implosion. On Monday, the not-exactly-real-money company filed for very-real Chapter 11 bankruptcy.

More Tales From the Crypt

BlockFi started the year relatively strong, with $1 billion in venture funding and as much as $20 billion in consumer deposits. Then came the crypto winter — and a $100 million settlement with the SEC in February for failing to register loans as securities…and also for not registering as an investment company. Now, with FTX circling the drain, BlockFi is sinking fast. The two companies have a sordid codependency. After a pair of competitors — Celsius Network and Voyager Digital — folded this summer, BlockFi quickly accepted a $400 credit line to tap as needed from the seemingly-rock-solid FTX to avoid insolvency (the deal also granted FTX the right to acquire BlockFi outright). BlockFi also made loans to FTX’s now-infamous trading firm Alameda, which were partly (wait for it) secured by FTX’s FTT tokens. So when FTX began to teeter, BlockFi tottered — cutting off customer withdrawals earlier this month as it sorted through its FTX exposure.

BlockFi owes some $275 million to FTX, according to bankruptcy filings. But SBF’s floundering, quite possibly fraudulent crypto exchange is far from the only entity left holding the BlockFi bag:

Next on the Chopping Blockchain: The company says it will significantly reduce its headcount to cut costs as it navigates bankruptcy. As of last year, it employed around 850 people, though about 20% were already laid off this summer, with others offered buy-outs. And there’s no word on when its roughly 45,000 retail customers can resume withdrawals. For an industry billed as decentralized, the FTX collapse sure seems like the fulcrum of a widespread crypto collapse.