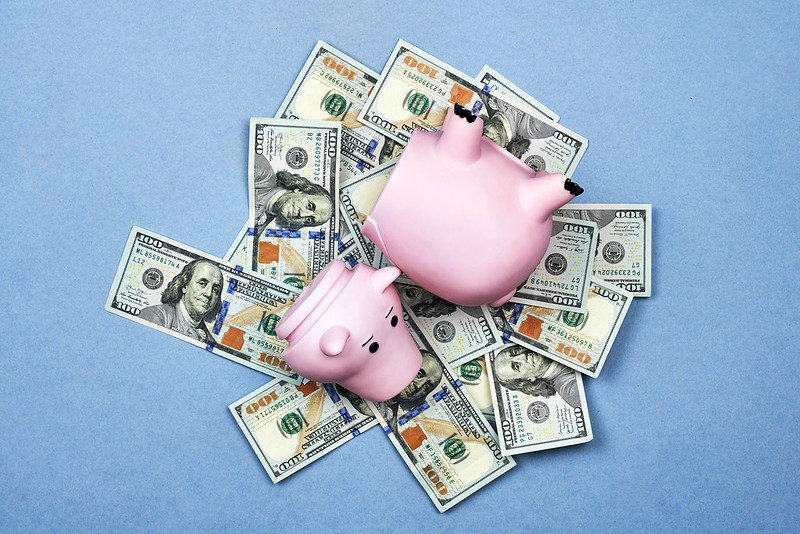 For small businesses, it’s out of the frying pan and into the fire.

Repayments on emergency Covid-19 loans issued by the Federal Reserve two years ago are starting to kick in and the timing for small business owners trying to navigate the current macroeconomic wasteland is, well, not great, according to The Wall Street Journal.

Designed to help small businesses to retain staff as lockdowns rocked the nation’s economy, the Paycheck Protection Program (PPP) was introduced under the Trump administration as part of its Coronavirus Aid, Relief, and Economic Security Act (CARES Act) in April 2020. Separately, the Small Business Administration handed out Economic Injury Disaster Loans (EIDLs) to help tide businesses over. The PPP ended up giving out $800 billion in loans, while the SBA says it gave out $390 billion in EDILs.

With the economic strains of lockdown now a distant memory, businesses are now starting to pay back the loans — right as they face the possibility of a new recession: