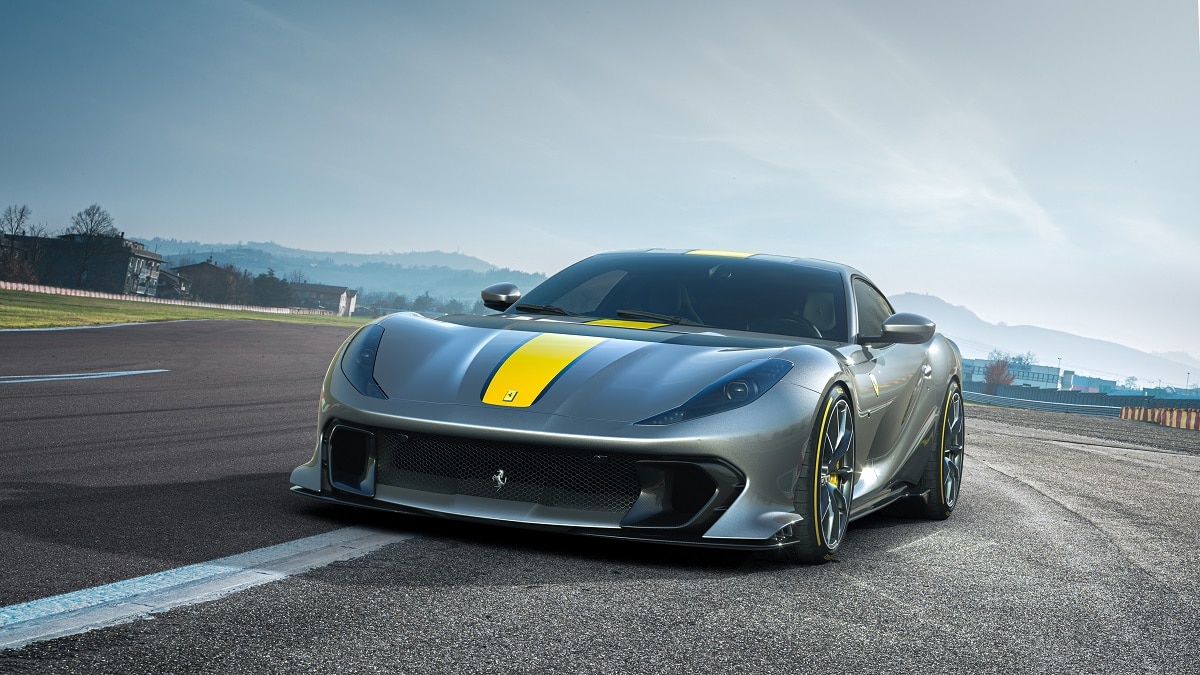 Renowned for its roaring, turbocharged engines and luxury prestige, Italy’s Ferrari will soon put something much quieter under the hood… or behind the driver, in many cases.

On Wednesday, the legendary carmaker announced that Benedetto Vigna, an unassuming executive from the semiconductor industry, will guide Ferrari into the electric era as its next CEO. It’s a testament to just how significant microchips and digital technologies have become at all levels of the auto industry.

Vigna, currently a divisional president at STMicroelectronics, is stepping into Ferrari’s top role at a tense moment. The ongoing global chip shortage hit just as luxury carmakers started recovering from the economic downturn, and Ferrari is off-track on profit targets due to the pandemic.

Vigna will have to get profits back up to speed and maneuver the semiconductor shortage, while simultaneously charting Ferrari’s expedited path to electrification. The company promised an all-electric vehicle by 2025, but it’s not yet clear how it will transition to batteries that can stack up to its vaunted internal combustion motors.

One Last Thing: As if there wasn’t enough to sort out, Ferrari’s Formula One team hasn’t notched a championship since 2008 or even won an individual race since September 2019.