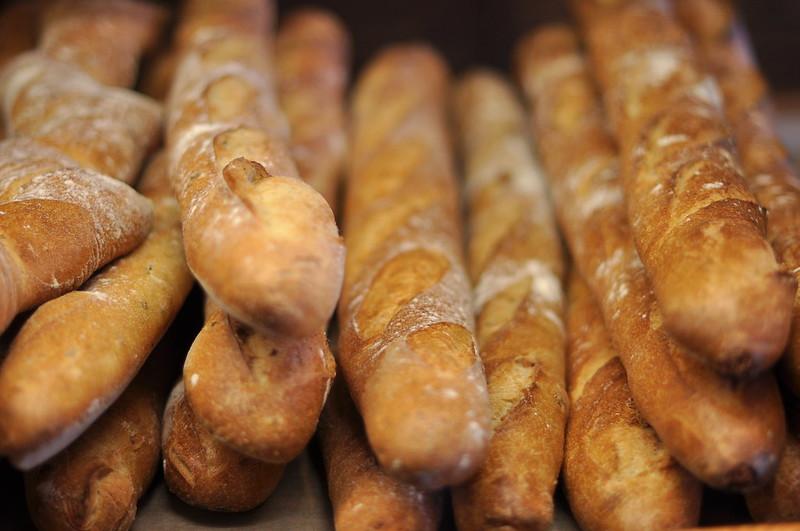 Energy suppliers in France have agreed to allow the country’s 33,000 or so bakeries to negotiate their energy bills on a case-by-case basis. The move appears to be an olive branch, as it was announced just as government officials spoke out against energy companies for not providing adequate assistance to French businesses in the throes of an energy crisis.

Russia’s war in Ukraine led to sky-high energy prices in Europe as the continent tried to wean itself off Russian oil and gas. The war also spiked the price of wheat, concocting a perfect storm for European bakers — so much so that bakeries in Germany staged a protest last month by switching off all their lights. France however was swift to introduce energy subsidies and managed to largely duck European bread-flation; while most Europeans saw the price of a loaf go up around 20%, French bread prices crept up by “only” 8.2%.

France’s fierce protection of its bakeries is not entirely surprising (the French baguette won UNESCO heritage status last year) but the government has been notably aggressive. As LeMaire rides in to shield the boulangers, Europe more generally is seeing some glimmers of economic hope:

LeMaire publicly accused energy companies of breaking promises they made in October to assist small businesses hit hard by the energy crisis, saying: “either the energy suppliers correct their behavior, or we will take the necessary measures.” You can almost hear him sharpening the guillotine…

Going not-so-nuclear: While France has done well in shielding its precious croissants and pains au chocolat, its domestic electricity production dropped 15% due to its nuclear industry shutting down reactors for repair. It turned to Germany to fill the gap, importing twice as much energy from the Bundesländer as in the previous year. Atomkraft? Ja, danke.