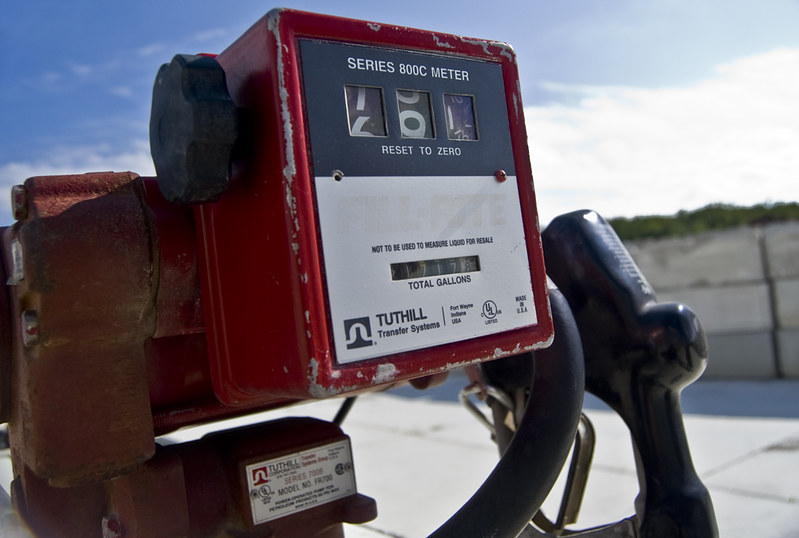 If you are going to pick on Italian gas station owners, just make sure you drive an EV.

Gas station owners in Italy went on strike in protest against the government, which they say is scapegoating them for high gas prices.

Italy, like many nations affected by the upheaval caused by Putin’s invasion of Ukraine and the resultant skyrocketing of fuel prices, brought in subsidies to insulate its citizens from the worst of the economic fallout. Former prime minister Mario Draghi temporarily cut fuel taxes to keep the country’s Vespas and Fiats chugging along — but now there’s a new sheriff in town.

Prime Minister Giorgia Meloni took over from Draghi in October, and her fiscal policy to nearly no one’s surprise is a touch more bombastic. Her government not only decided to discontinue the tax cut in December, it also accused gas stations of speculative pricing to boot:

Streikzeit! Italians weren’t the only Europeans hit by transportation-related strikes this week. Berlin’s Brandenburg airport canceled every flight due to take off or land there on Wednesday — around 300 in total — after airport employees and ground staff went on strike. Meanwhile, in the UK, where transportation and healthcare walkouts have abounded, Amazon workers went on strike for the first time ever in the country. What’s the European equivalent of a Mexican wave?