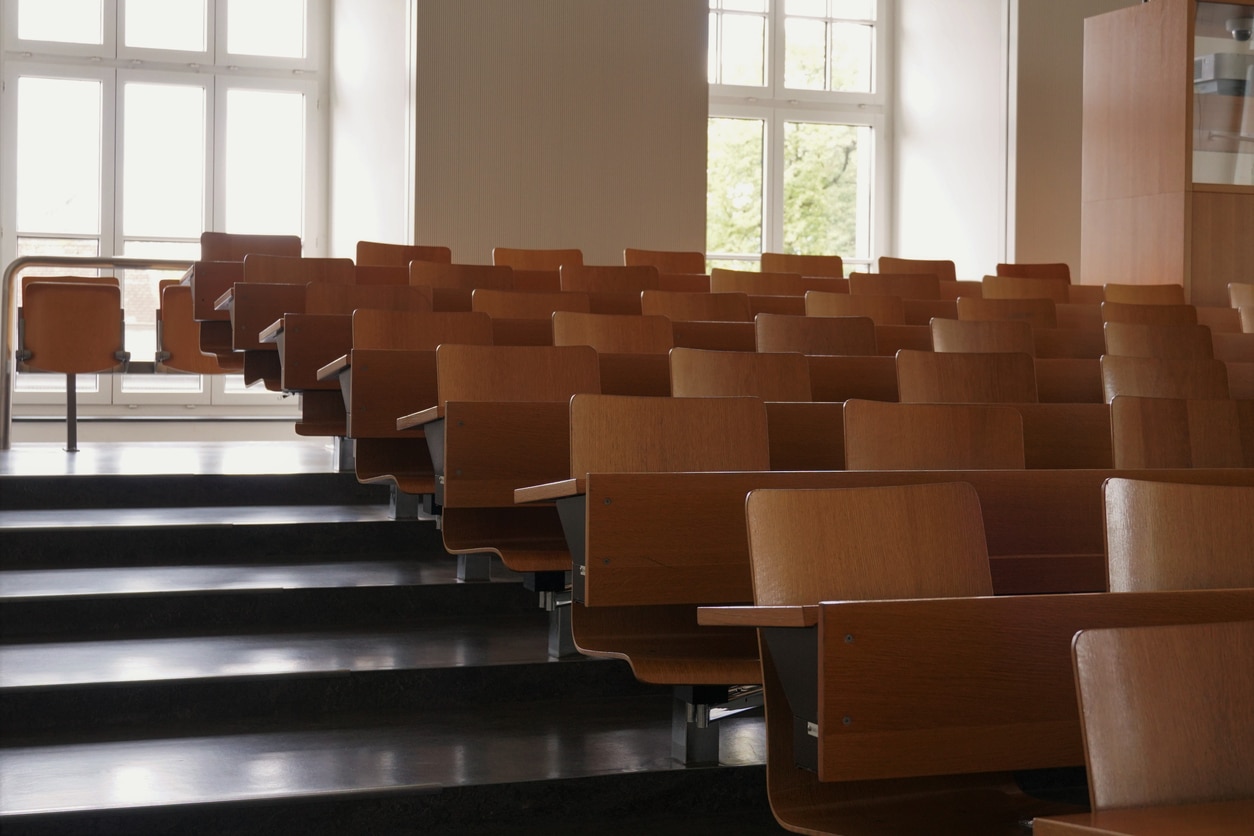 Spring 2022 saw a big upset in Bezosland when workers in a Staten Island warehouse called JFK8 voted to form the first ever Amazon union in the US. Amazon is not a complete stranger to unions, as it operates in many countries where unions are far more common and powerful — but it has typically fought tooth and nail to keep union activity to a negligible minimum.

The JFK8 union drive hasn’t had an explosive domino effect on other warehouses, but it locks into a broader worker activism trend across the US and has galvanized workers in other tech companies in particular. Workers in two Apple stores voted to unionize this year and one organizer cited JFK8 as an inspiration.

This year the tech industry realized its bottomless money pit actually had a bottom, and companies used to throwing cash around like rice at a wedding began to make sweeping cuts.

Netflix was the first to bite the bullet in May and went on to announce a second round of layoffs in June, meaning it axed around 450 people in total. That was a mere trim compared to the haircuts administered by other Silicon Valley giants:

And of course job cuts came to Twitter, the tech journalist’s dream-slash-nightmare of 2022…