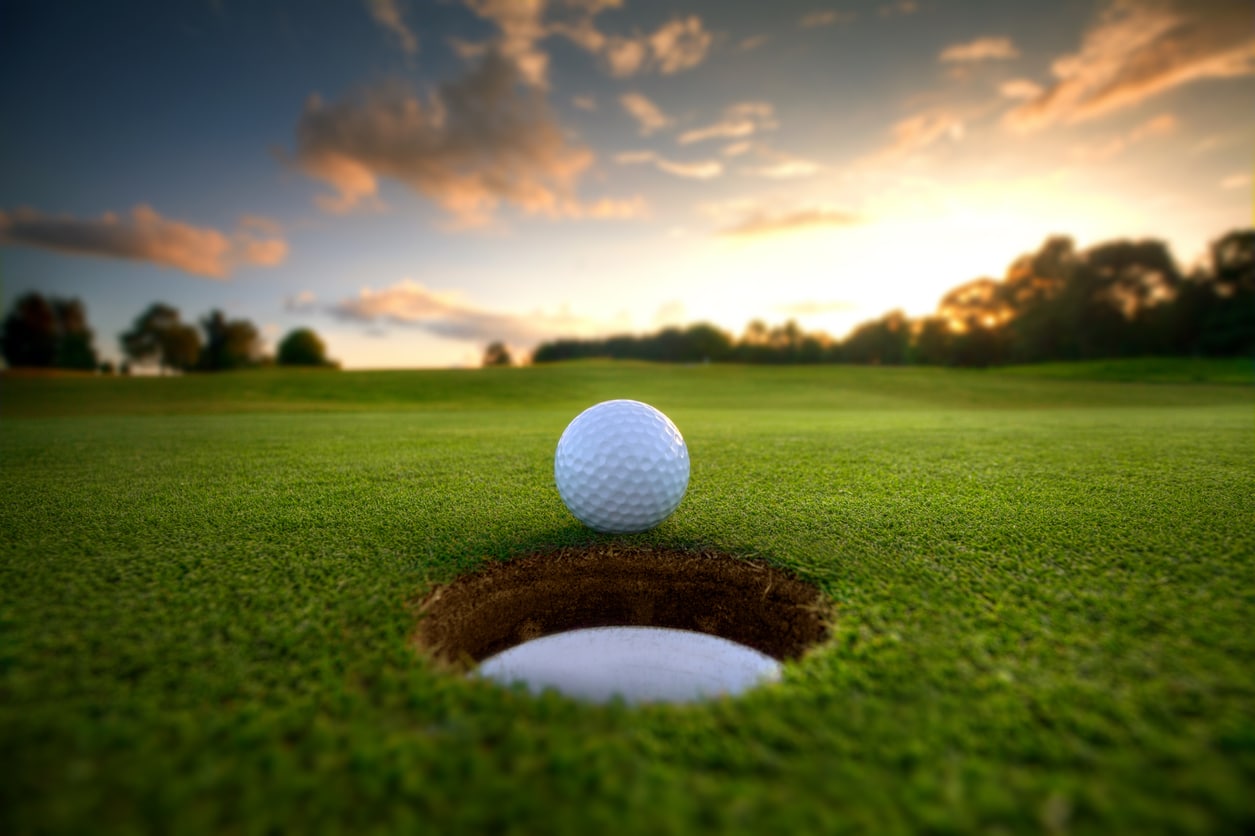 No ifs, ands, or putts. That’s what the PGA Golf Tour told its members when it barred them from participating in LIV Golf, a Saudi-backed rival league, last month.

On Tuesday, Dustin Johnson, the winner of two major PGA championships who spent much of the last two years as the world’s top-ranked golfer, was announced as a high-profile defector. The price to lure him abroad? Around $125 million, according to The Telegraph. The business of golf may never be the same.

The fight over the new LIV Golf series stems from a juicy clash of money, power, and celebrity. Greg Norman, a former world number one turned entrepreneur nicknamed “The Shark,” was tapped to lead the Saudi Arabia-backed LIV in an all-out blitz on America’s famous PGA Tour. LIV is courting players with the allure of smaller fields, fewer holes, fewer events, and more prize money. Its first tournament takes place in London from June 9 to 11.

The PGA, which made $1.1 billion in revenues last year and projects $1.5 billion this year, is of course teed off and fighting viciously to defend its turf. In May, the Tour said any who defied its order to stay out of LIV could be slapped with fines, suspensions, or bans. The threat kept most pros in line, but the economic might behind LIV is posing a challenge:

You’re in Troubleshot: While Phil Mickelson has said he’s joining the LIV tour, his name was absent from the list. And after his announcement, multiple sponsors, including Callaway, Workday, KPMG, and Heineken paused their relationships with him. At least one sponsor, the Royal Bank of Canada, dropped Johnson Tuesday. “We wish him well,” the sponsor said in a press release. With his new paycheck, we think he’ll be just fine.