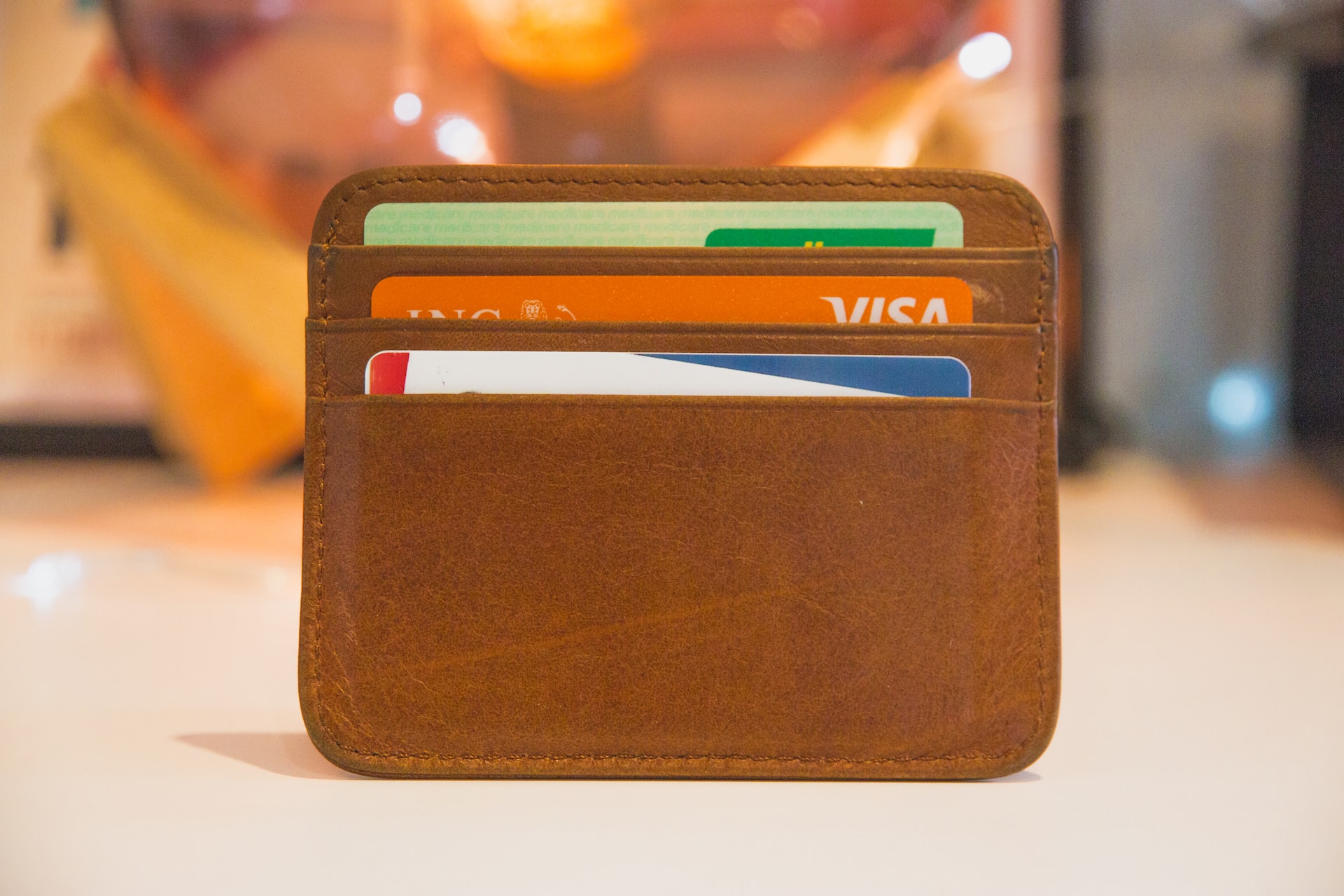 What’s in your digital wallet? Every major US bank is hoping it’ll be one of them.

Wells Fargo, Bank of America, JPMorgan Chase, and four other banks are close to debuting a digital wallet, The Wall Street Journal reported Monday. Though some of these financial institutions have been in the game for literal centuries, they now find themselves running scared trying to keep up with the likes of Apple Pay, PayPal, and Venmo.

Convenience and security. Like the old American Express ads, folks today don’t leave home without their phone, but carrying both that and a wallet can get annoying. Plus, digital wallets are a lot quicker for online shopping. While phones can be just as easily stolen as real billfolds, the digital wallets within phones often come with extra layers of security like facial recognition. They’re also highly encrypted, meaning thieves won’t get your info even if they hack your favorite coffee shop. Still, not every place accepts digital payments just yet, so you might want to keep that emergency $20 stuffed in your… actually, don’t tell us.

The yet-to-be-named digital wallet would be managed by Early Warning Services, the same company that handles Zelle – a money wiring platform that’s restricted to specific bank accounts. It’s set to release in the second half of the year with Visa and Mastercard already on board, sources told the WSJ.

Executives like JPMorgan CEO Jamie Dimon have long been fintech doomsayers – traditional banks, as Dimon delicately put it, “should be scared s—less” by companies like Paypal and Square. So the digital wallet is the latest step by banks to at least put up a fight against their Silicon Valley rivals:

If You Can’t Beat ‘em, Buy ‘em: Beating competitors is no doubt very satisfying, but buying them outright is so much easier. In the past few years, traditional banks have invested heavily in fintech firms that could pose any threat. In September, JP Morgan purchased the cloud payment firm Renovite. Last Spring, Truist acquired Long Game, which is like a gamified version of banking, to appeal to a younger demographic. In November, Reuters noted that fintech valuations have plunged, and now is a good time for banks to pounce on them to bolster their tech and digital payment departments.