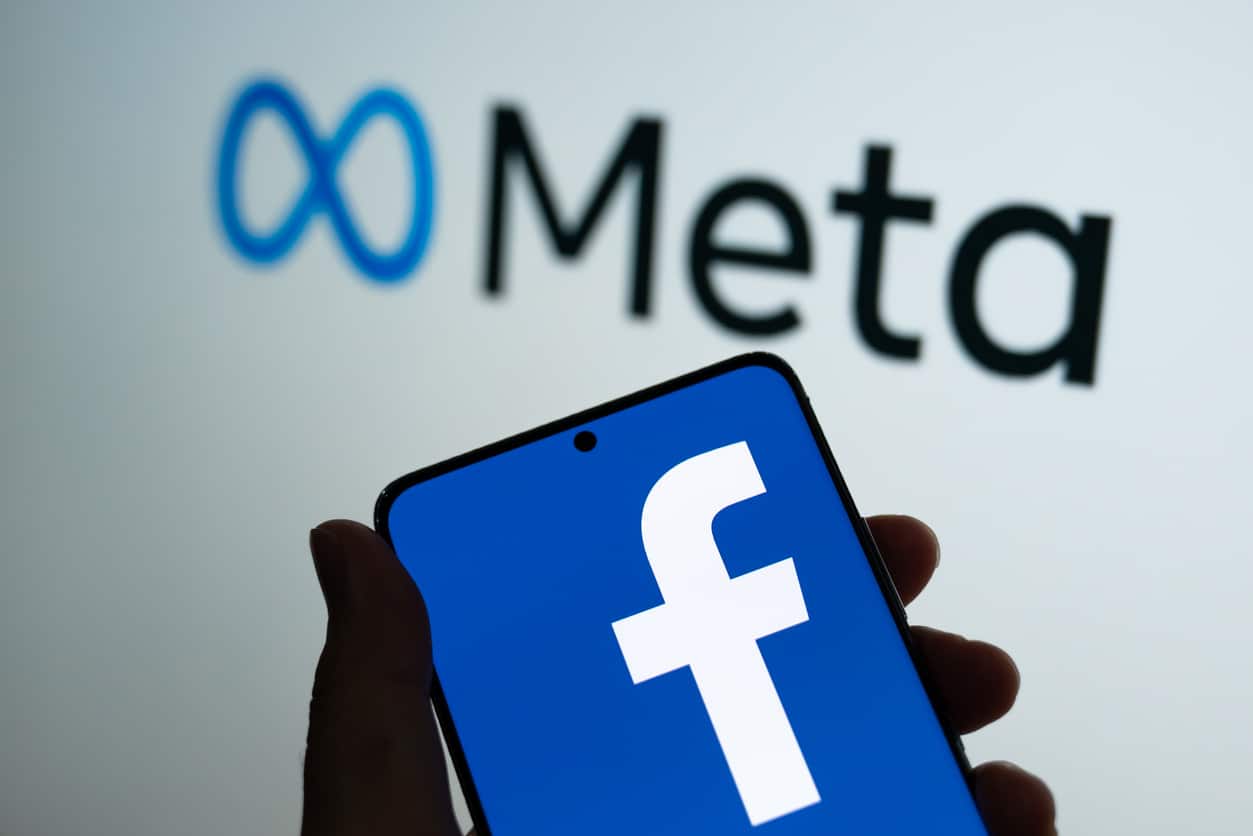 We haven’t seen this before, but we’re likely to see it again. And again. And Again.

After years of allowing Big Tech to eat up smaller competitors without batting an eye, Big Government fired a shot across the bow Tuesday when it ordered Facebook to sell off recently acquired Giphy, citing antitrust concerns.

Meta, the owner of Facebook, was told to unload the purveyor of looping animated GIFs to an approved buyer by England’s Competition and Markets Authority. CEO Mark Zuckerberg picked up Giphy in 2020 for $400 million but never sought government approval before closing the deal because, well, he never had to before.

Giphy allows users to create, search for, post, and share the short bursts of video, which are popular on Facebook and rival platforms like Twitter, TikTok, and Snapchat (as well as — full disclosure — this newsletter). With Giphy in tow, regulators worried Zuck and Co. could potentially control rivals’ access to GIFs while swallowing up yet another ad-sales competitor.

The UK decision marks the first time a governmental watchdog has ordered the unwinding of a completed Big Tech deal and could be the start of stronger buyout oversight in the future:

Under the Microscope: Meta is already facing lawsuits filed by the FTC seeking divestiture of Instagram and WhatsApp. A separate antitrust lawsuit has also been filed by 48 state attorney generals, led by New York’s AG Letitia James.

Best Laid Plans: Meta, which had hoped to integrate Giphy into its Instagram platform, said it disagreed with the decision and was “considering all options, including appeal.” So, yeah, this whole thing could repeat itself.