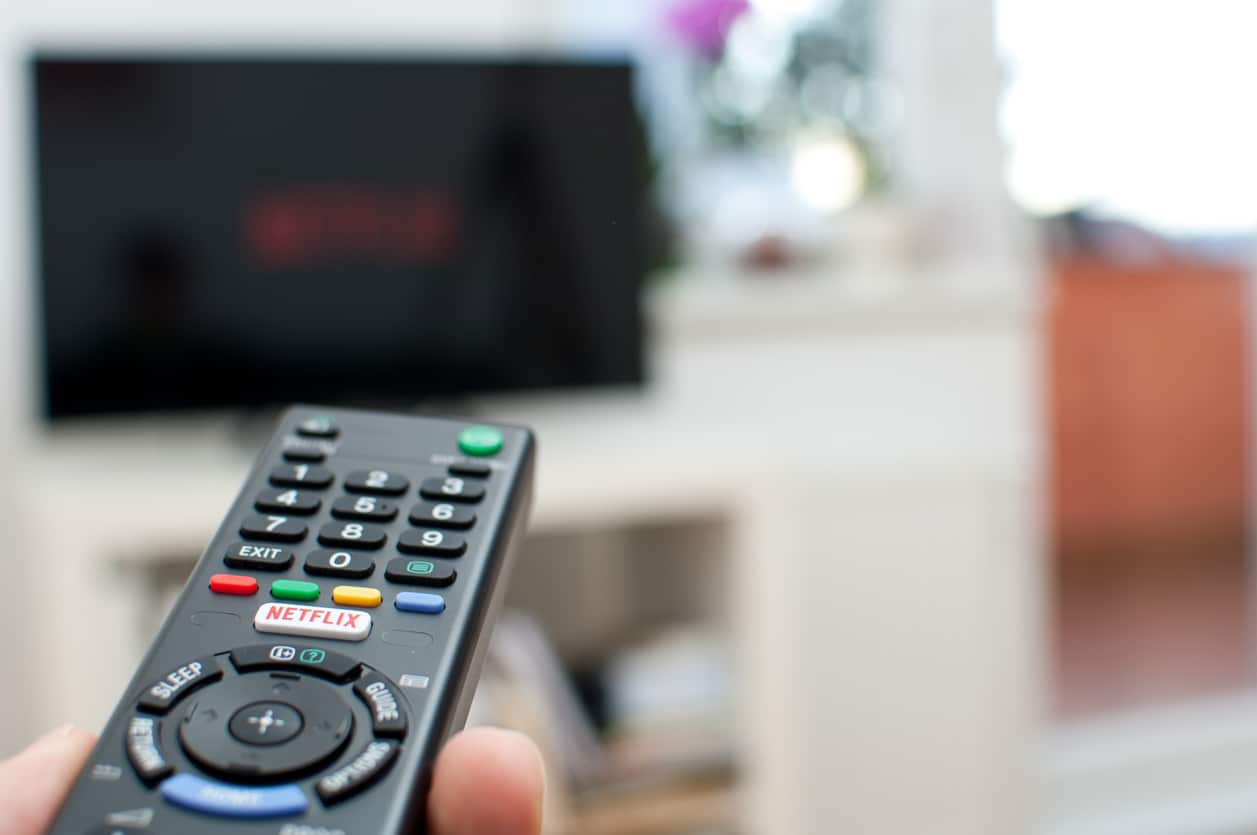 A store for the planet’s largest online streaming service stuck inside the website of America’s largest big-box retailer? The world’s seen Stranger Things.

On Monday, Netflix announced it has Nailed It! by teaming up with Walmart to launch a dedicated digital storefront on the retail giant’s website, selling products spun off from its popular shows. There may be 13 Reasons Why, but here’s the main one: It’s part of Netflix’s broader strategy to build out revenue streams and marketing beyond its core subscription business.

With over 200 million subscribers, Netflix holds The Crown for being the world’s top streaming service. But slowing subscriber growth — especially in the U.S., where it faces competition from Disney+, HBO Max, Hulu, and Amazon’s Prime Video — has prompted a long, hard look in the Black Mirror. In the second quarter, the service added just 1.5 million subscribers compared to 10 million in the same period a year ago.

“The reason we’re doing them is to help the subscription service grow and be more important in people’s lives,” Netflix CEO Reed Hastings said of the company’s new lines, on a call with Wall Street analysts. He noted he doesn’t expect them to make significant money.

Why Walmart?: Walmart, long associated with bargains, is trying to make like Emily in Paris and attach itself to more upmarket brands. It partnered with The Gap this year for a new line of home goods, and has launched its own series of higher-end fashion lines.