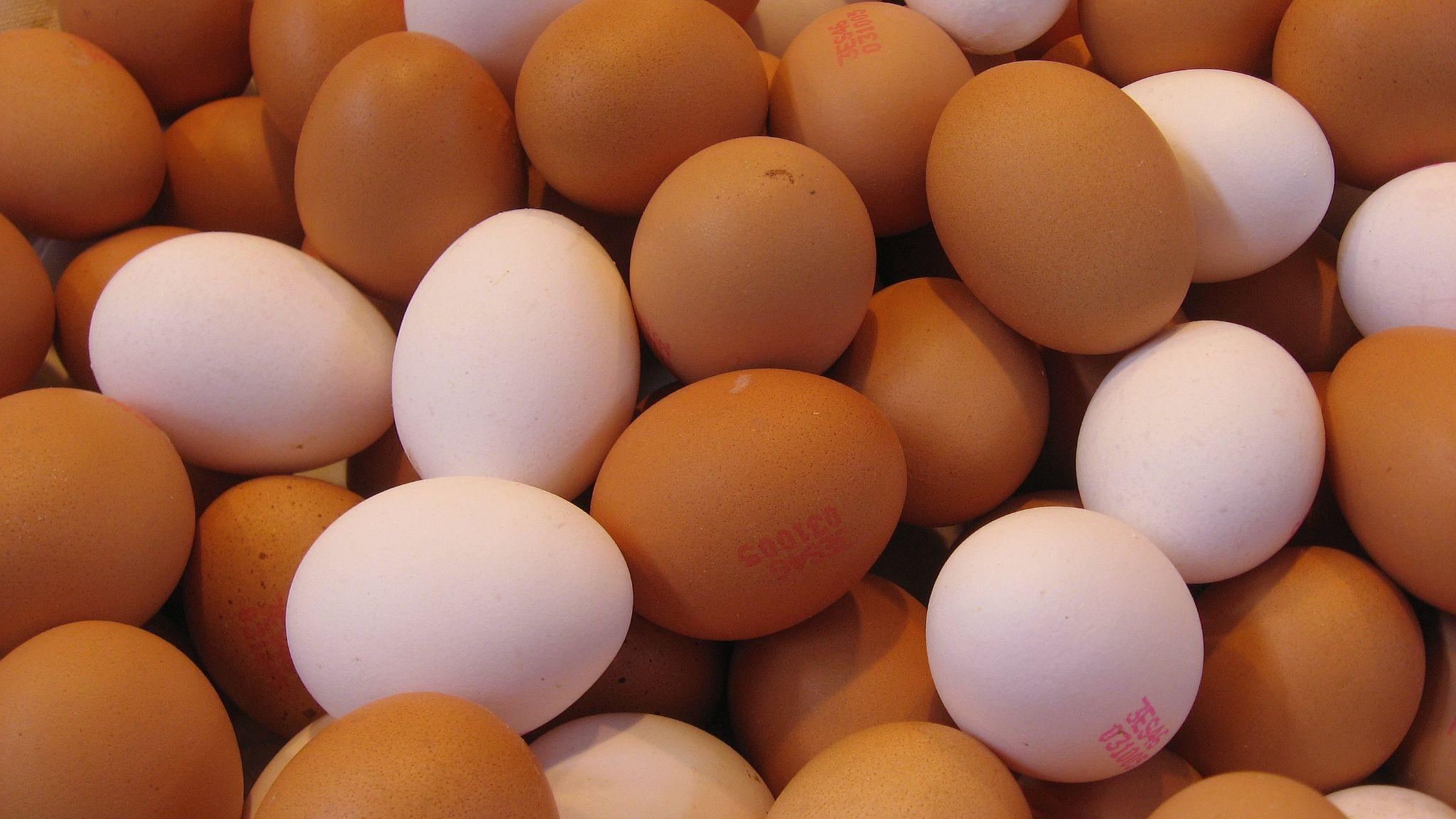 Move over energy giants. Big Food faces a similar backlash as an industry that’s turning a tidy profit amid a plethora of globe-spanning cost-of-living crises.

Anti-poverty charity Oxfam released a report on Monday calling for governments to impose windfall taxes on large food companies. “Very large food and energy companies are making excessive profits,” Oxfam International’s executive director Gabriela Bucher told the AP. The greed-shaming was timed to coincide with The World Economic Forum kicking off in Davos — so the world’s wealthiest may feel a little more guilty, or at least press-shy, as they snack on vol au vents.

The rising cost of groceries has been creeping into the public consciousness, and it came to a head at the end of last week when America’s largest egg producer Cal-Maine reported a record quarterly profit of $198 million. Eggs have been under particular inflationary pressure around the world due to bouts of avian flu, climbing a whopping 59.9% year-on-year to December, marking the biggest US price increases of any supermarket product per Bureau of Labor Statistics data. It’s worth noting, however, as an incensed Sen. Bernie Sanders pointed out on Sunday, that Cal-Maine has had no cases of avian flu.

Egg suppliers are far from the only food companies to see their profits rise after passing their rising costs on to consumers:

Boil ‘em, Mash ‘em, Stick ‘em on Your Portfolio: One particularly starchy and commonplace foodstuff turned out to be a piece de resistance for US investment firm Tiger Global last year, according to a Financial Times report. Tiger invested in potato producer Lamb Weston, shares of which have climbed a healthy 37% since Tiger declared its investment. Sadly Tiger’s other less fruitful investments outweigh its stake in Lamb Weston, rendering it small potatoes.