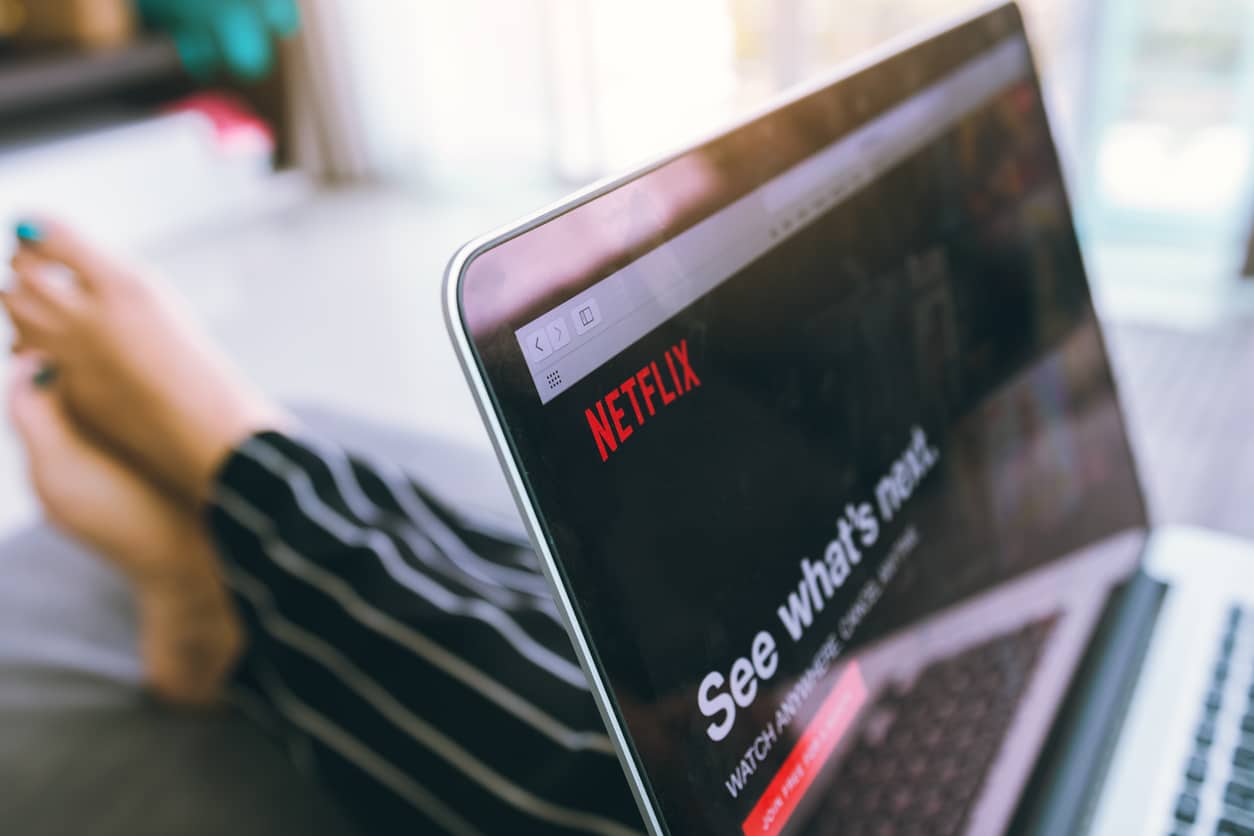 If someone spends money, someone else has to make money. That is a simple calculation some private equity firms are applying as streaming services drop reams of cash in their relentless pursuit of viewers, with little apparent concern for the red color of their bottom lines.

Last year, firms were buying up billions in soundstages. This year, their target is the Hollywood production companies that create the content streamers buy to fight for the attention of billions of eyeballs.

The top eight streaming companies in America are slated to spend $115 billion on content this year. Spending that much money would be an unquestionably great idea if it led to a profit or massive growth… but it’s, er, not. Last year, Comcast’s streaming service Peacock lost $1.7 billion, more than double the $778 million in revenue it brought in, while Disney’s streaming unit lost about $600 million. Netflix shares, beset by disappointing-at-best subscriber numbers, are down 45% from a record high in November. Streaming adoption in the US slowed to just 1% in the last quarter of 2021, according to Conviva.

Private equity firms, betting that streamers will keep spending on prestige content for years to come no matter these numbers, are positioning themselves to be the streaming industry equivalent of a gameshow contestant in a money booth:

Never Enough: Even though you could already binge-watch TV until the heat death of the universe at this point, last year TV channels and streaming services produced a record 559 scripted English-language shows, 13% more than in 2020.