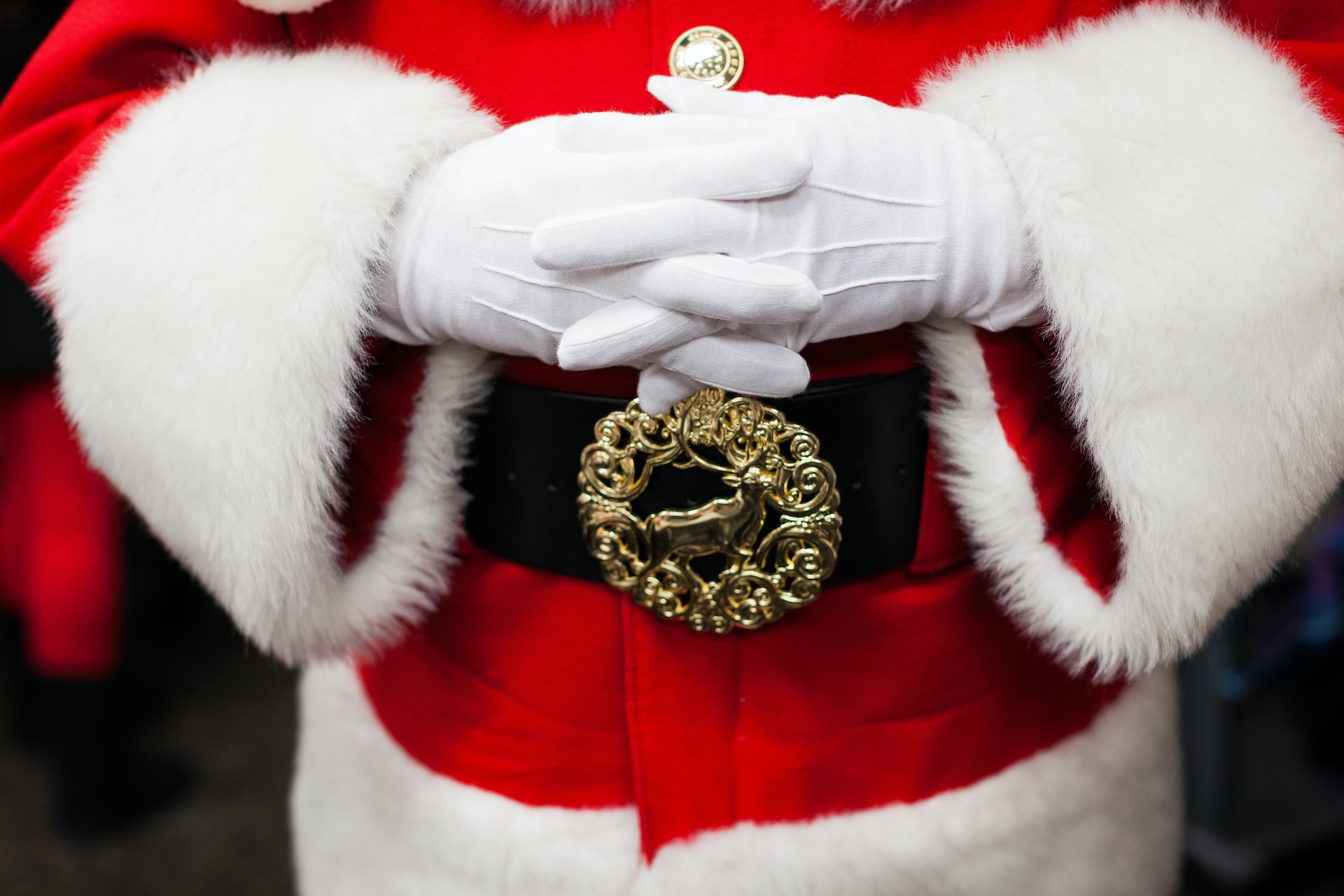 Macroeconomically, it’s a most wonderful time. For the fifth month in a row, the rate of inflation has slowed, and just in time for Christmas.

The consumer price index rose just 0.1% from the previous month, an increase of 7.1% from a year ago, well below Wall Street’s estimates. Investors took the data as a sign that those elves at the Federal Reserve have finally grasped the monetary policy reindeer by the antlers, which would be a gift to the market and consumers desperate for interest rate relief.

You Better Not Pout

Upon hearing the good news, Wall Street cracked open a carton of vintage eggnog. The Dow, Nasdaq, and S&P 500 all soared in the morning session before easing back down. End-of-the-year stock rallies are typical, but because they’re coinciding with easing inflation this time, markets are more than excited for what comes next. Do Tuesday’s numbers signal a Santa Claus rally and a happy New Year, or will Old Saint Nick get lost on a foggy eve?

A closer look at the Bureau of Labor Statistics’ November report shows that, from October to November, food and housing prices continued to increase, albeit more slowly than expected. On the flip side, the cost of energy, medical care, and used cars – which were a real sore spot in the initial inflation burst because of microchip shortages – have all dipped. But is inflation really fading or just taking a holiday break?

“If we get a decent amount of growth…a solid amount of retail sales, and if we don’t get too much hawkish rhetoric from (Fed Chair Jerome) Powell, I really do believe you have a coiled spring ready for that Santa Claus rally,” The Street’s Martin Baccardax said.

Bah, Humbug: It’s pretty rare to see stocks fall dramatically in December, so some experts aren’t hedging their bets. “I think ‘Santa Claus Rally’ holds as much predictive power as ‘Sell in May and Walk Away,’ which is minimal and coincidental at best,” SoFi’s Liz Young told MarketWatch. Like Marley, the rally could be as dead as a doornail.