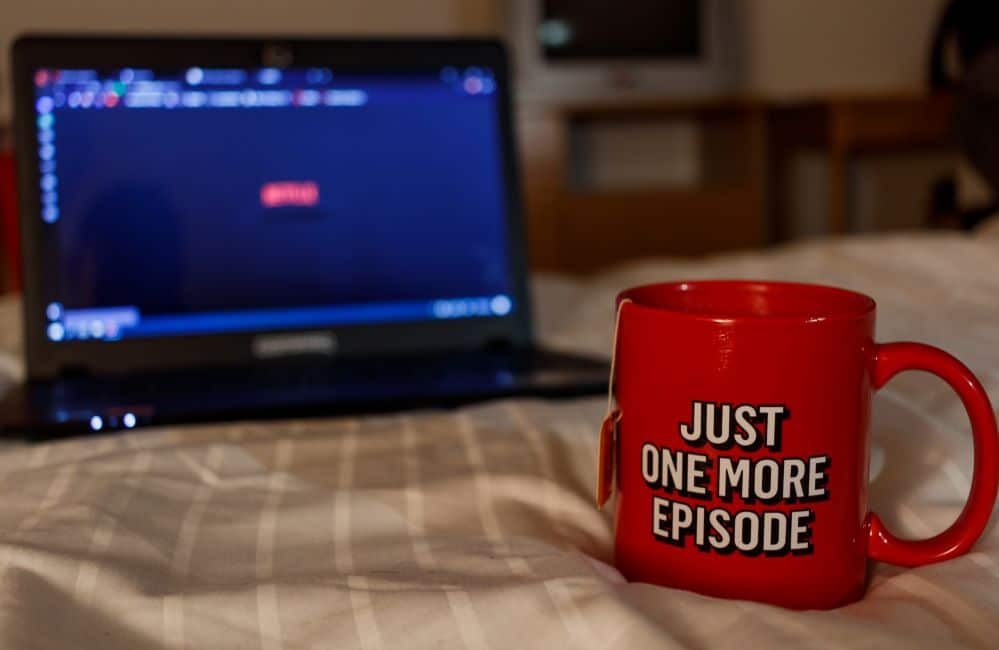 And just like that, the King of Beers is stepping down from its throne.

Anheuser-Busch announced yesterday Budweiser will not advertise during the upcoming Super Bowl broadcast for the first time since 1983.

According to the company’s press release, Budweiser will instead donate the money it would have spent on a commercial to help promote the awareness and benefits of the coronavirus vaccine.

While Anheuser-Busch isn’t sitting the game out entirely (Budweiser will advertise on digital platforms and is still expected to run an ad for Bud Light), the decision is meaningful. For nearly four decades Budweiser has charmed audiences with its chirping frogs, clydesdale horses, and touching commercial in the national tragedies:

Whose ponying-up in the absence of the clydesdales? Echoing the trajectory of the broader economy, digital-first businesses including Vroom (an online platform for buying and selling used cars), DoorDash (the food delivery app) and TikTok rival Triller are jumping to fill the void.