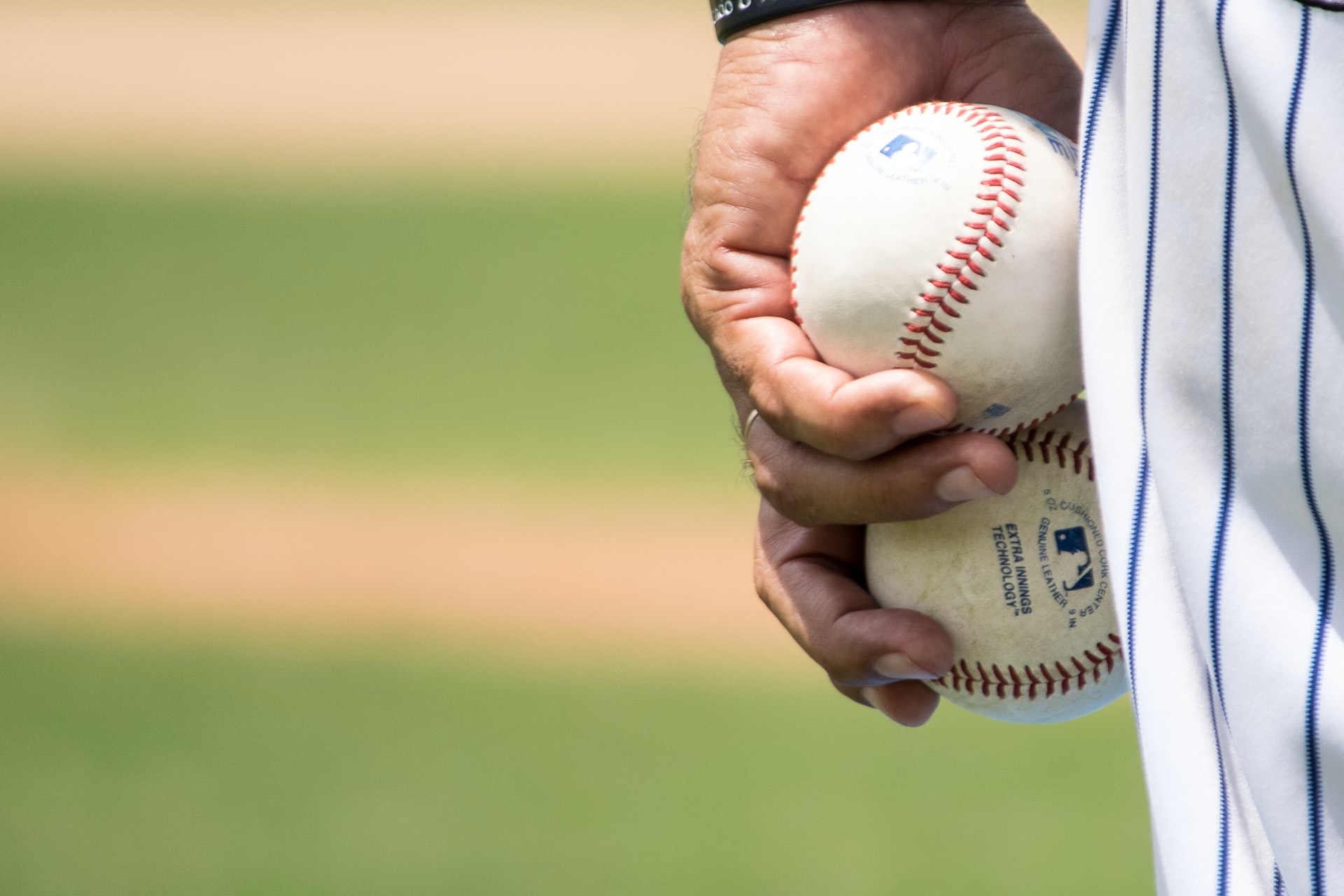 The Metropolitan’s Steven Cohen, baseball’s richest owner and CEO of hedge fund Point72 Asset Management, has shattered the record for the most expensive team in MLB history, creating something of an alternate universe in which the Yankees (and everyone else) are but a poor cousin to the Amazins.

Infielder Carlos Correa agreed to sign with the San Francisco Giants and was even supposed to attend a press conference Tuesday donning the team’s white, black, and orange jersey. But the deal fell apart because of unspecified issues with his physical exam, the NY Post reported. Like Jackie Robinson stealing home, Cohen swooped in and offered Correa a whopping 12-year, $315 million contract.

The 2023 Mets payroll [so far] is projected to be $384 million, with more than $110 million in luxury taxes to follow. In a not-so-close second, the Yankees have a projected payroll plus tax of $290 million, and the Oakland Athletics are at the bottom of the list with roughly $70 million, which is less than what the Amazins are paying their top two starting pitchers. Cohen is making it rain so hard that those 29 more frugal franchises will reportedly share $55 million of the Mets’ luxury tax payout.

Cohen, whose $17 billion net worth makes him absurdly rich even for a baseball team owner, has been on an offseason spending spree, hoping to return the Mets to their ‘69 and ‘86 glory days. And Correa was just the latest investment:

In an interview with the NY Post, Cohen was unfazed by his extravagant spending and the taxes, saying, “What the heck’s the difference? If you’re going to make the move, make the move.”

Hands Off Your Money: No official decisions have been made, but last month, Cohen and Point72, which managed $26 billion as of July, weighed gating investor redemptions similar to what groups like Millennium Management, Citadel, and Blackstone’s real estate income trust have done. So while Cohen has no problem writing checks like the son of a king, he does take issue with investors who want their cash back.