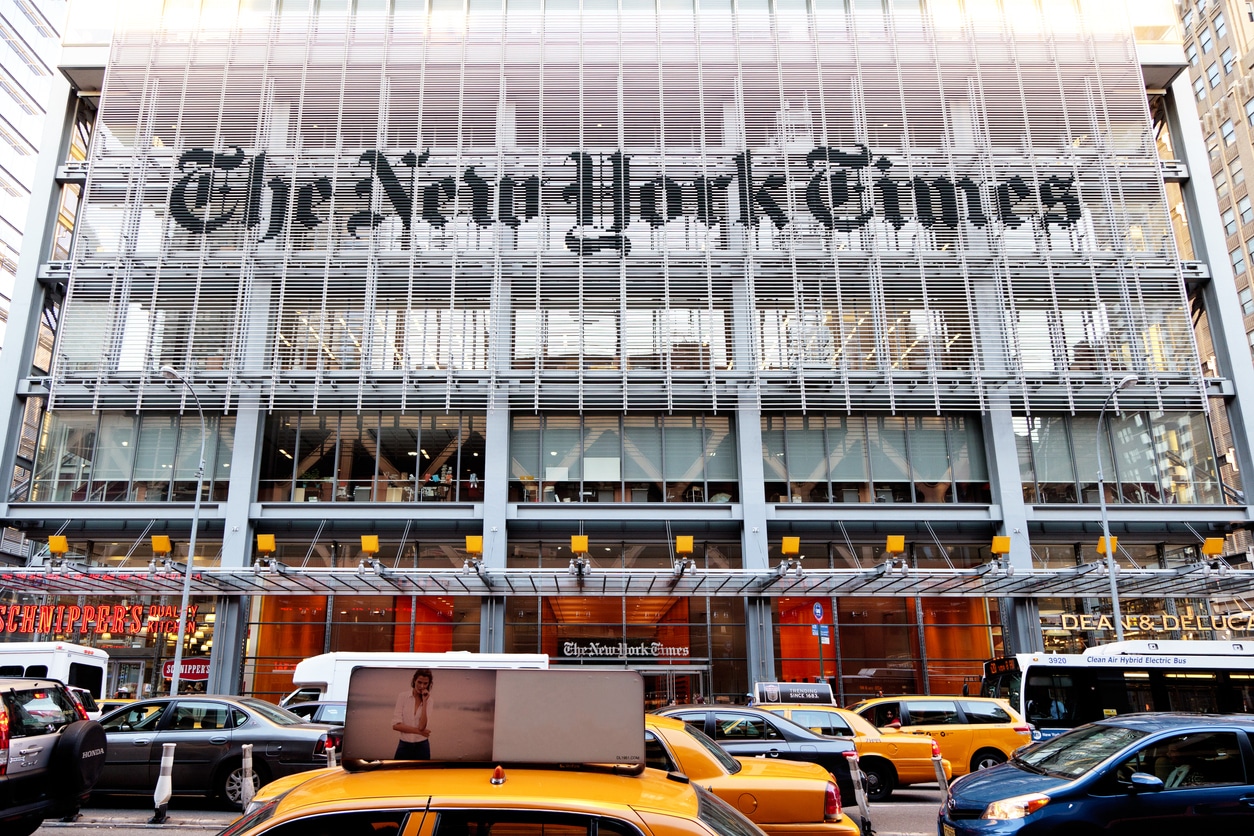 Oh, how the Times have changed…

The New York Times said Wednesday that it brought in the fewest digital subscribers in three years during the second quarter, accruing just 142,000 new signups.

All the Non-News That’s Not Printed

Despite the subscription slowdown, the Times has plenty to celebrate. Last year, the pandemic cut deep into its advertising revenue, but marketing budgets have bounced back, with the paper posting a 66% increase in ad sales. The NYT is also on track to hit its goal of 10 million digital subscribers by 2025, with 8 million already on board. But the most intriguing trend is the interests of recent subscribers:

“We believe that while the news cycle will continue to have significant effects on our subscription growth, we are increasing our control over the levers of our subscription model,” CEO Meredith Kopit Levien said, in an apparent nod to the relative political news lull of the post-election year. Election or no election, people seem to always have a craving for crossword puzzles.

New to the Bundle: Next on the subscription docket for the Times is Wirecutter, a consumer reviews site the paper purchased in 2016 for $30 million. The site so far has relied on affiliate marketing from the likes of Amazon and Walmart but is primed to move behind a paywall this fall.