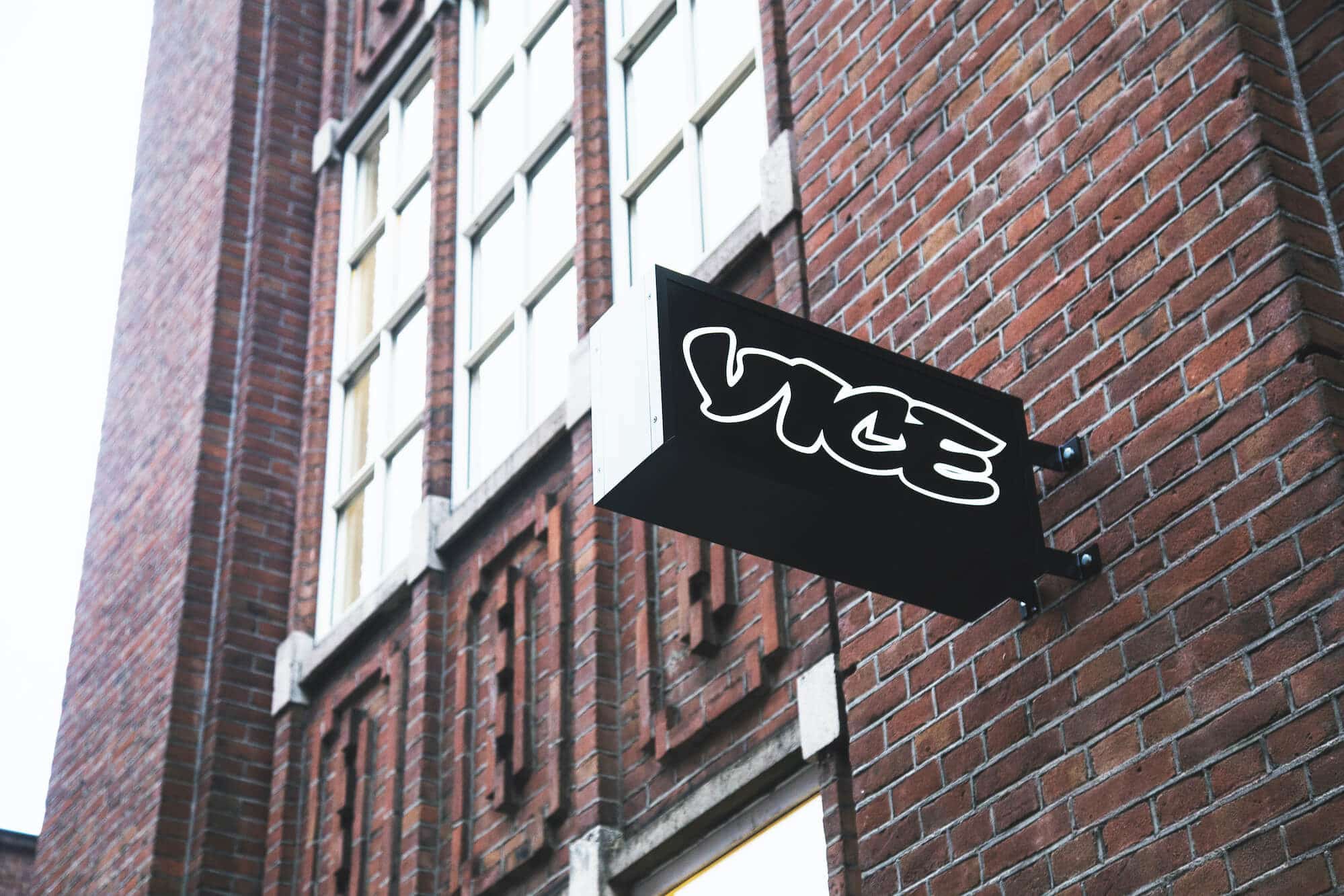 Investors are hoping that what’s vice today may be virtue, tomorrow.

Vice Media — the high-flying, millennial-focused digital media company — is planning to go public via a blank-check merger at a $3 billion valuation. A big number, yes, but skimpy relative to its $5.7 billion valuation in 2017.

Vice, which bills itself as the “definitive guide to enlightening information,” is in talks with 7GC & Co Holdings. Under the proposed transaction existing Vice shareholders (including Disney, A&E Networks, TPG, and founder Shane Smith) would control roughly 75% of the combined company.

It would make a significant milestone in what has been a troubled story:

As for the SPAC strategy, Vice isn’t alone. Buzzy digital media mainstays Vox, Bustle, and BuzzFeed have all been plotting blank-check mergers with SPACs, which would allow them to bypass the traditional IPO process. But, as much as trendy editorial voices have positioned them as online content leaders, their business maneuverings have set them behind the curve:

One of the most highly-anticipated media deals — the Athletic’s planned merger with Axios — has reportedly hit the skids with the Athletic now turning to the New York Times as a merger partner. A busy dance floor.