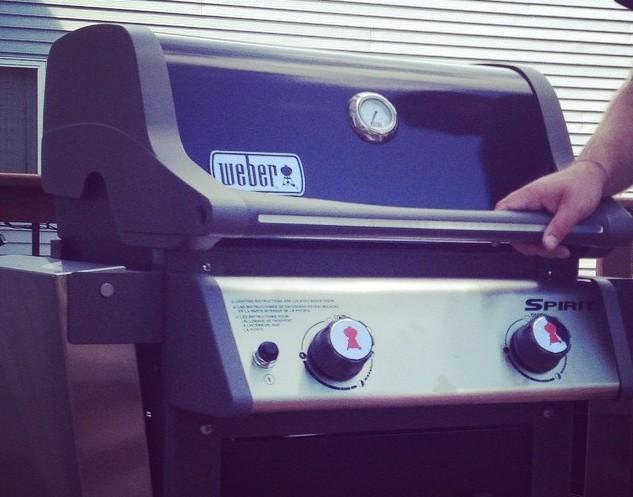 If you can’t stand the heat, back away from the grill. Or, in this case, the New York Stock Exchange.

On Monday, grill maker Weber announced it is accepting a buyout deal from private equity firm BDT Capital Partners, which has remained its majority owner since taking the company public way back in… August 2021. Some initial sizzle aside, the take-private action comes after a brief public market stint that left Weber decidedly undercooked.

Raked Over the Charcoals

Weber was one of the more analog beneficiaries of pandemic lockdowns, when no one could go out to eat and seemingly everyone had the time and money to invest in their back patio cooking equipment. In the six months ending March 2021, Weber says its sales increased by 60% year-over-year, generating nearly $1 billion in revenue.

The company made its market debut in August 2021 and has faced nothing but grill flare-ups since. Its share price fell below its $14 IPO price in November 2021, and it hasn’t recovered since. Sales have dropped off precipitously (grills tend to last), the crunched supply chain sent costs soaring, and this summer Weber replaced its CEO while suspending its dividend and withdrawing its financial guidance for the year. Now, BDT — which you may know as Warren Buffet’s bank of choice — is paying up to make Weber feel more at home as a private company:

Join the Club: The grill maker isn’t the only one making a public market retreat this week. Also on Monday, private equity firm Thoma Bravo announced an all-cash take-private acquisition of cloud-based business-spend management platform Coupa Software in a deal worth $8 billion. Though Coupa is yet another publicly traded SaaS company squeezed this year as investors yearn for, you know, actual profits, a loud contingent of activist shareholders had been urging the company to resist any buyout offer less than $95 a share — meaning Thoma Bravo’s $81 a share offer, while still a 77% premium for shareholders, may be something of a Coupa d’état.