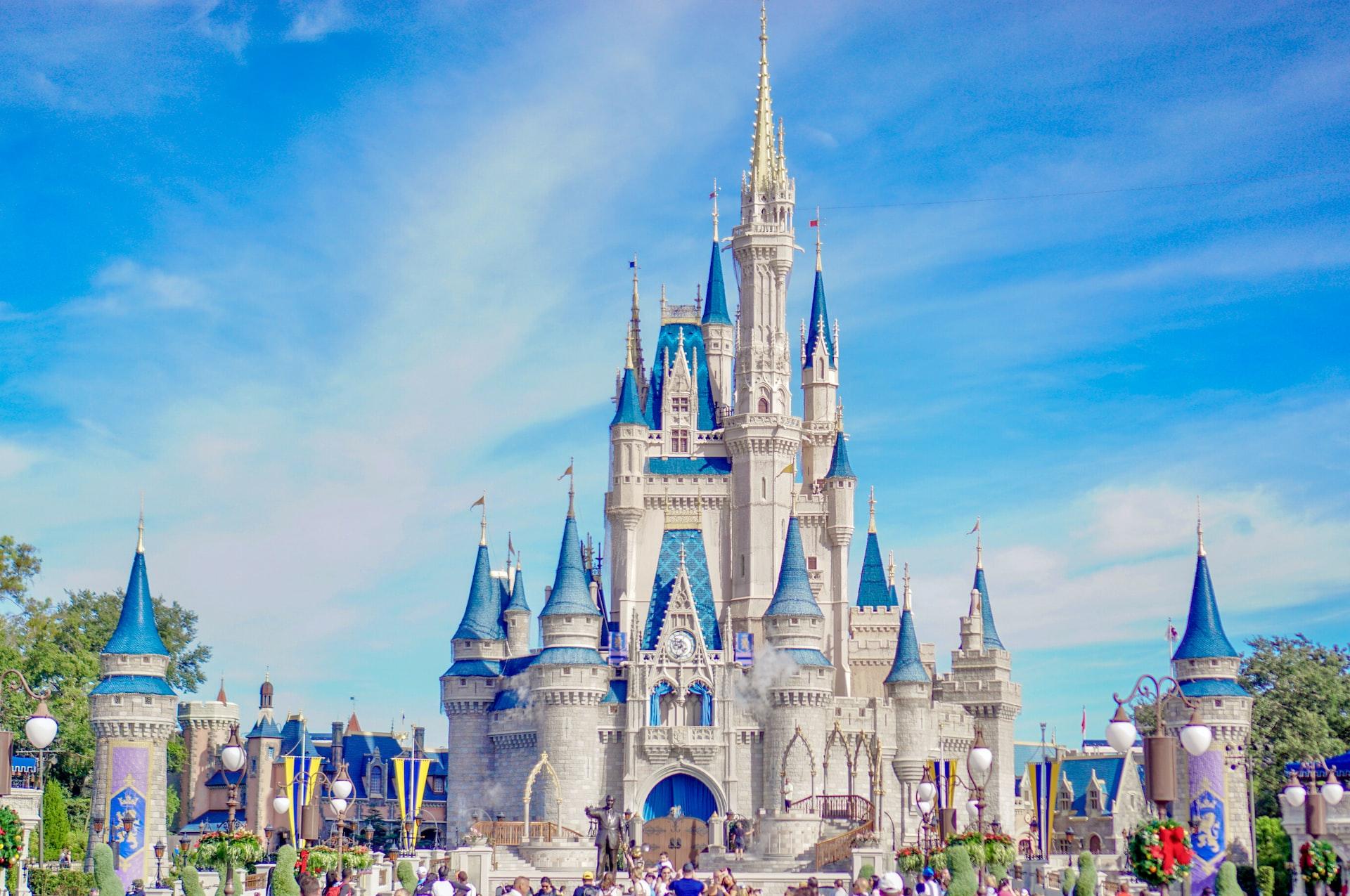 Black Panther: Wakanda Forever – the sequel to the 2018 box office smash – took off faster than a Wakandan airship, earning $180 million in North American ticket sales since it opened Friday, good for the second biggest film opening this year.

That won’t be enough to satisfy the Disney overlords, however.

What Doesn’t Disney Own?

There’s more to Disney than Mickey and Donald, of course, with more than 200 smaller companies including Lucasfilm, Marvel, and 21st Century Fox. But after a subpar fourth quarter, Disney CEO Bob Chapek announced a cost-cutting plan that includes layoffs and hiring freezes in a memo seen by Reuters this weekend. Though he didn’t reveal how many employees could lose their job, Disney is already reducing headcounts in its content and marketing departments.

Wide misses on both revenue and earnings plagued Disney’s fourth quarter, giving investors a sense that the Magic Kingdom was running a magic deficit:

Some Streaming Fairy Dust: Disney+ will debut its new ad-supported tier on Dec. 8, a cheaper version of the platform with commercials. But if Roku is any indication, selling ads isn’t exactly a snap these days. Roku, which does show commercials, has been cautioning investors since the summer that advertisers are pulling back because consumers have less disposable income these days. Perhaps this is a chance to promote the upcoming Avatar sequels no one was asking for…