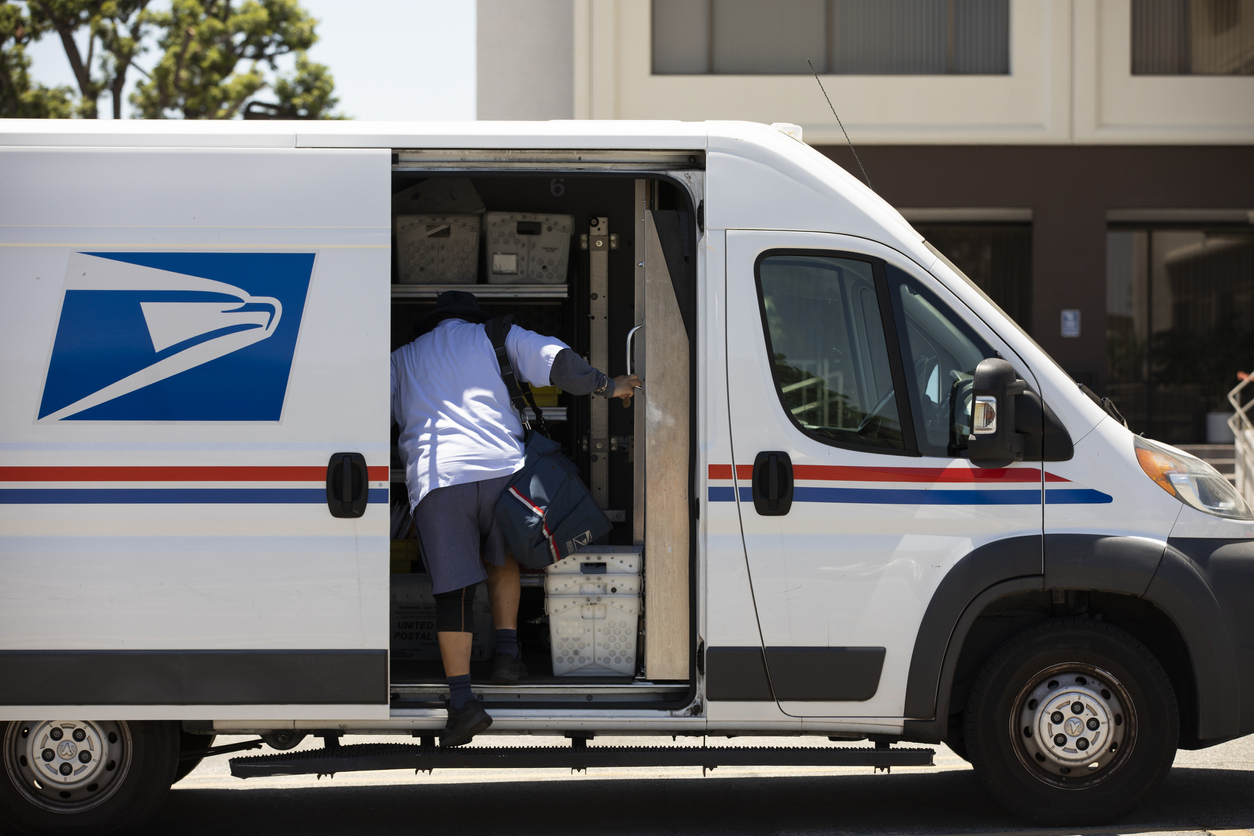 The postman’s motto may have to be modified: “Neither snow nor rain nor gloomy news…”

As paper deliverers leave in droves for more lucrative work, beleaguered local newspapers across the country are increasingly turning to a service already making daily door-to-door deliveries: the US Postal Service. It’s just the latest cost-cutting trend in local media, according to a Wall Street Journal report this weekend. The latest trend, that is, for newspapers that actually still print their products.

Running out of Ink

Local outlets ceased printing morning and evening editions long before Facebook perfected its targeted advertisement Death Star. But now publications that once proudly identified as dailies don’t even fit that bill, publishing only six or five, or in some cases extreme cases like the Salt Lake Tribune, just once per week. Subsequently, the number of newspapers delivered to subscribers or sold at newsstands in the past 2.5 years has fallen nearly 33%, according to recent data on the country’s top 50 newspapers from the Alliance for Audited Media.

That made life easy for delivery drivers. Too easy. A dwindling number of subscribers meant a paper route hit homes few and far between, and a non-daily delivery schedule — in conjunction with this year’s wild rise in gas prices and widespread wage increases elsewhere — means the practice is no longer economically viable for many publications. Outlets can mail a local newspaper across town for 15 cents or less compared to 30, 50, or 80 cents with a traditional driver, Brad Hill, CEO of Interlink, a company that helps publishers transition to mail delivery, told WSJ. It’s a tradeoff many newspapers can’t afford to pass up:

No Time Like the Present: From the ashes of burned local newspapers may come a new paradigm: newsletters. In 2017, Axios launched Axios Local to serve readers in various cities. It now services 24 communities, from markets as large as Chicago to as small as Des Moines — with plans for six more to launch soon. Last year, 6AM City, an online newsletter that gathers local coverage from around the country, raised $5 million in revenue and expanded to 24 cities. Unlike bicycle-riding, newspaper-flinging paperboys of yore, they hit the inbox the same way every day.