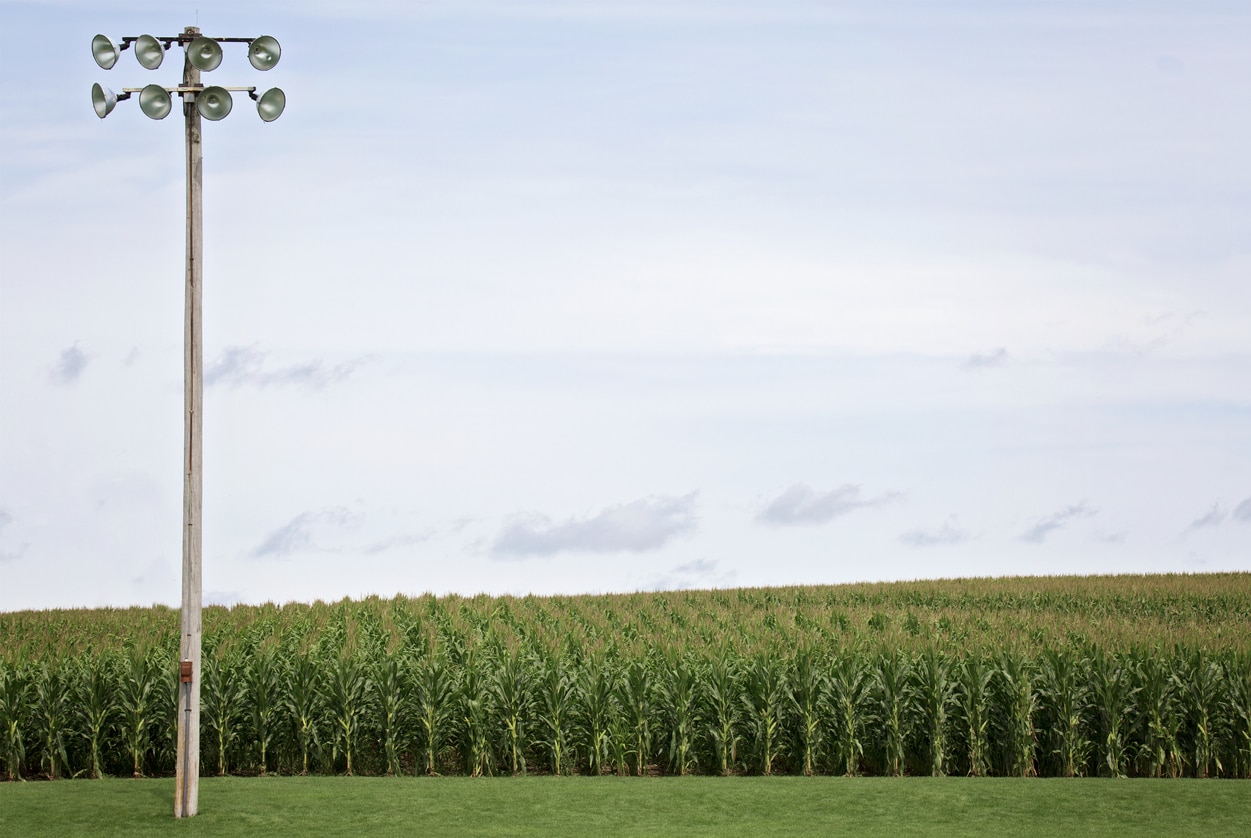 If you broadcast it, they will tune in.

That was the takeaway from Major League Baseball’s Hollywood-infused ‘Field of Dreams’ game between the New York Yankees and Chicago White Sox held Saturday. The movie-themed contest averaged 5.9 million viewers across TV and streaming, good for the most-watched regular-season baseball game on Fox since 2005.

As the digital era continues to disrupt the advertising market, professional sports leagues are getting creative when it comes to soliciting ad revenue — from NBA teams slapping sponsored patches on their jerseys to the NFL launching partnerships with sports betting operators.

The MLB’s Field of Dreams game was an appeal to simple nostalgia. Held in Dyersville, Iowa at a ballpark neighboring a cornfield (a nod to the 1989 Kevin Costner movie), the game saw players don vintage uniforms that harkened back to the days when guys had names like Bumpus Jones and Mordecai “Three Finger” Brown. And the event was an unquestionable hit:

Saturday’s game even had a Hollywood ending of its own, as the White Sox vanquished the Yankees 9 to 8 on a final-inning walk-off home run.

Moneyball: “I think the reception that this event has received has been so positive that we will be back,” MLB commissioner Rob Manfred affirmed. Another Field of Dreams game is already scheduled for 2022.

Stale Over Time: There is the risk of the event’s novelty wearing off. Launched in 2008, the NHL’s Winter Classic series — outdoor winter games meant to evoke hockey’s harsh, elemental history — were initially a ratings bonanza for NBC. But after peaking in 2011 with 4.5 million viewers, interest has since waned rapidly — the 2020 Classic drew just 1.9 million viewers.