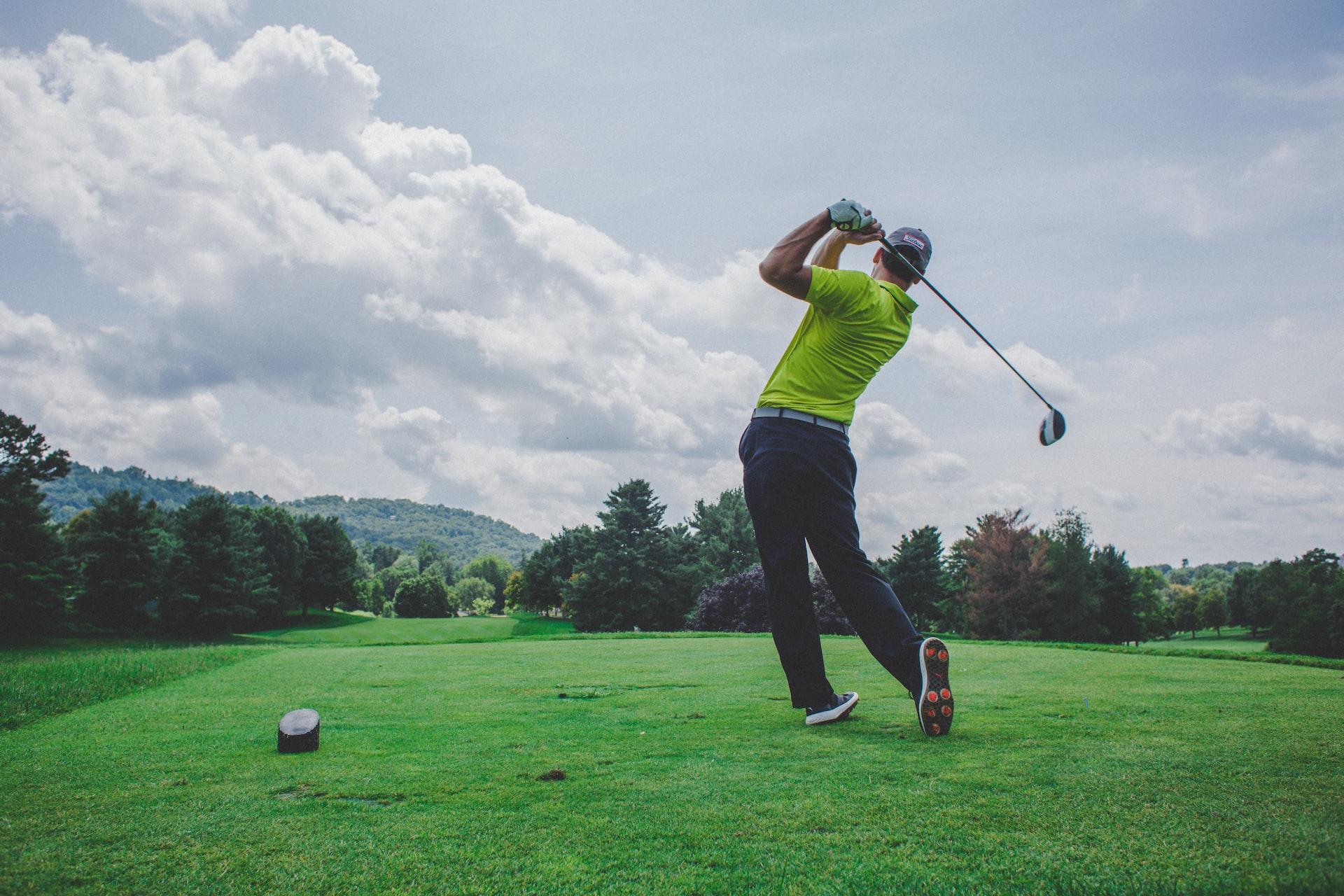 LIV, the Saudi Arabian golf league that’s earned the ire of pretty much everyone besides Phil Mickelson and Dustin Johnson, has finally found a home on American TV after striking a deal with the CW Network. Yes, that CW Network. In less controversial sports news, The Tennis Channel has deepened its partnership with Major League Pickleball and will now air the league’s semifinal and finals.

The CW, which mostly features melodramas surrounding young, attractive people and their absurdly intense high school problems, is finally introducing live sports to the network. LIV, whose current season is expected to cost the Saudi Arabian government $1 billion, hasn’t been able to broker deals with an American broadcaster until now.

A lot of that had to do with the Gulf Nation’s litany of human rights violations. The country’s got plenty of money to burn – $612 through its Public Investment Fund to be exact – but it was easier for US networks to just avoid the PR nightmare especially since those same broadcasters already have plenty of sports media rights:

That’s a Paddlin’: Over in the world of giant ping pong, The Tennis Channel will begin broadcasting even more pickleball this year. “Fastest growing sport” is often a wonky phrase thrown onto ridiculous activities like chess boxing, but in the case of pickleball, where the global market for the paddles alone is worth more than $150 million, it might be true. According to the Fitness Industry Association participation in pickleball grew by nearly 40 percent between 2019 and 2021.

All In: Venture capital firm Courtside Venture, which includes investors like Dick’s Sporting Goods and Shaquille O’Neal, raised $100 million Thursday for a fund that will support sports-related startups. It’s previously pumped money into The Athletic news site and the Drone Racing League. The focus now is sports betting, especially in countries with lax regulations. You know, the things that are meant to minimize rigging and addiction. So a deal with Saudi Arabia is definitely not on the table this time. Hello, Nigeria.